The Boston Bruins turned a potentially disastrous gaffe into momentum in the third period Saturday night.

Bruins defenseman Charlie McAvoy gave Boston a 3-2 lead over the New York Islanders on a blast from the point that came mere seconds after the Black and Gold killed yet another too many men on the ice penalty.

Typically a disciplined, structured team, the Bruins took their third infraction for too many men in just six postseason games. Third-line winger Nick Ritchie served the penalty and ended up playing a big role in getting the go-ahead tally.

Ritchie just narrowly missed a breakaway attempt as he came out of the box. He stuck with the play, however, eventually getting to the front of the net. He was able to screen Islanders goalie Ilya Sorokin as McAvoy blasted a low slapper by Sorokin’s right pad, 18 seconds after the penalty expired.

The Bruins will try to hold on to the one-goal lead and escape Game 1 with a victory over the Isles. Be sure to get right to NESN after the game for a full hour of postgame coverage. 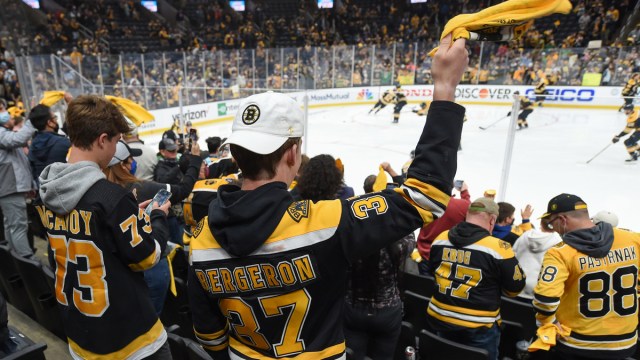 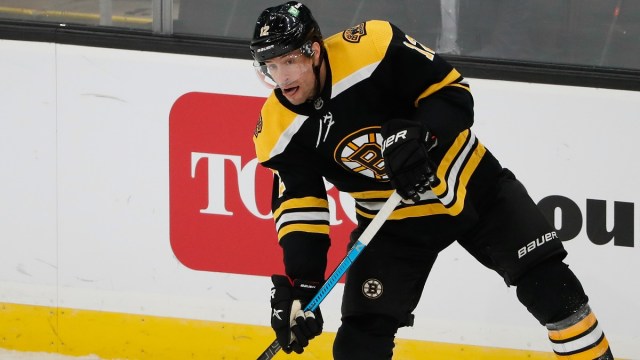