Brad Marchand provided the Boston Bruins with the Game 2 heroics and Craig Smith did the honors in Game 3.

The Bruins forward scored the game-winning goal 5:48 into the second overtime period to propel Boston to a 3-2 victory Wednesday night at TD Garden. The Bruins take a 2-1 series lead with the win.

It came after a colossal defensive miscue by Washington goaltender Ilya Samsonov and the Capitals defense.

Wednesday marked the third straight game that went into overtime. Marchand scored the equalizer on a third-period power play to send the game to the extra period.

The Bruins will host the Capitals on Friday for Game 4 of the first-round series. 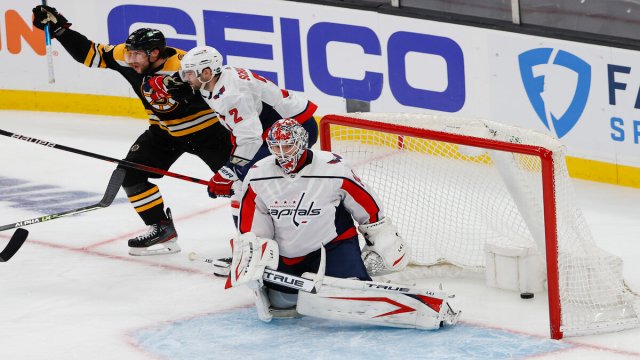 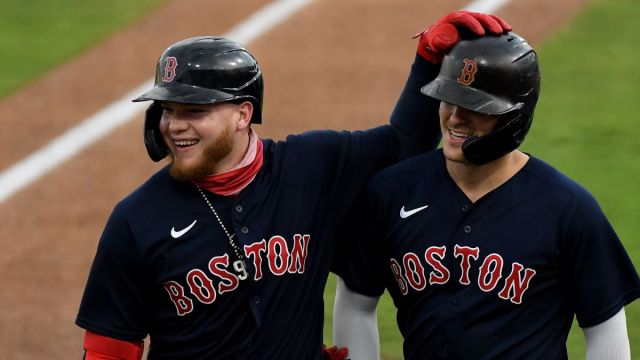