Under no circumstances this season should anyone count the Boston Red Sox out of a game.

The latest example of that? Game 3 of Boston’s three-game set against the Toronto Blue Jays.

Trailing a run in the top of the ninth inning, J.D. Martinez approached the plate with two outs and a runner on third. Alex Verdugo had just grounded out to first to score Bobby Dalbec and advance Michael Chavis when it was the designated hitter’s turn.

No surprise here, but Martinez went yard to give the Red Sox an 8-7 lead.

The homer was Martinez’s 12th of the season, 250th of his career and counted as his 55th hit — one shy of teammate Xander Bogaerts, who leads Major League Baseball.

The Red Sox went on to win by the same score. 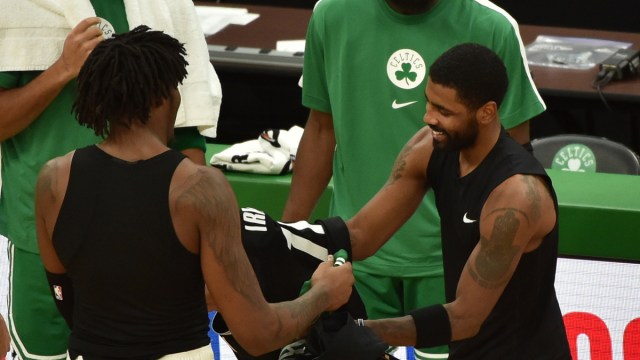 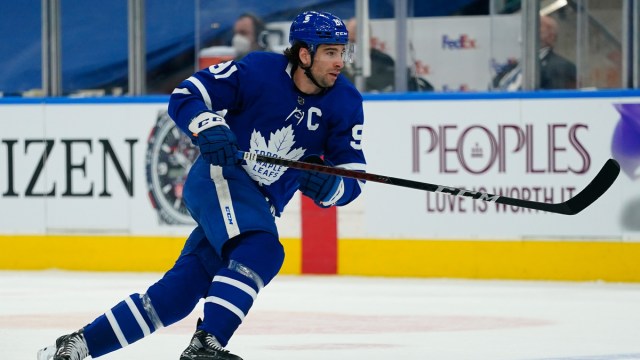