Kevin Garnett officially will live on in basketball eternity.

Garnett, who spent six seasons with the Boston Celtics, was inducted into the Basketball Hall of Fame in Springfield, Mass., on Saturday as a member of the Class of 2020.

Garnett used much of his seven-minute speech to thank past and present NBA players, family and friends along with the organizations he played for including the Minnesota Timberwolves, Boston Celtics and Brooklyn Nets. He did, however, in true Garnett fashion, have a few wise cracks for those like the legendary Bill Russell and Magic Johnson, etc.

“All my brothers in the Celtics family, thank you,” Garnett said while individually thanking former teammate and longtime friend Paul Pierce. “Celtics Nation, I love you. I appreciate you.”

You can watch Garnett’s full speech below, courtesy of the NBA:

Garnett, you may recall, played with the Celtics from 2007 to 2013 after 12 seasons with the Minnesota Timberwolves. He helped Boston to the 2008 NBA Championship and was named an NBA All-Star in 15 of his 21 seasons. He ranks fourth all time in minutes played (50,418) and earned nine NBA All-Defensive First-Team selections.

Garnett was among the 2020 class inducted Saturday after the Hall of Fame had to postpone the original event scheduled for last August. Hall of Famer Isiah Thomas presented Garnett.

The Class of 2021, which is expected to include Pierce, will be announced Sunday. 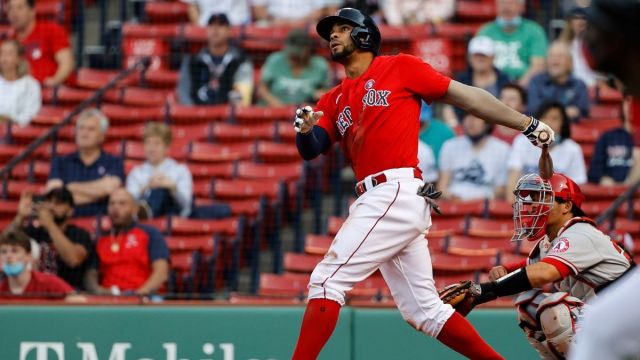 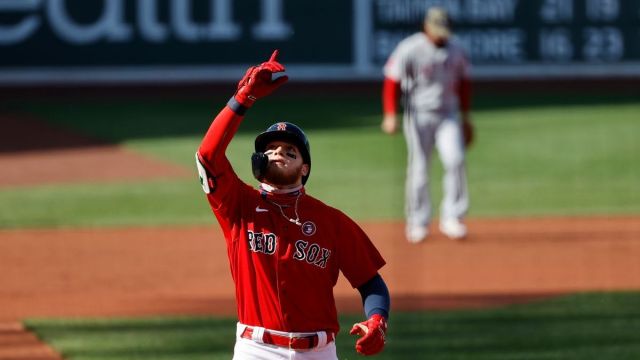