Head coach Bruce Cassidy called out the Boston Bruins’ top line after a Game 1 loss, and captain Patrice Bergeron proved they got the message.

Bergeron scored at 9:21 of the first period during Monday night’s Game 2 against the Capitals, and it gave the Bruins a 2-1 lead. It also helped the visitors breathe a much-needed sigh of relief after Washington seemingly had taken the momentum with a previous equalizer.

Bergeron’s glove-side wrist shot, which was assisted by David Pastrnak after the winger made a great defensive play to keep the puck in the zone, was the third goal in a matter of 4:16.

Jake DeBrusk had given the Bruins an early 1-0 lead on his second goal in as many playoff games. 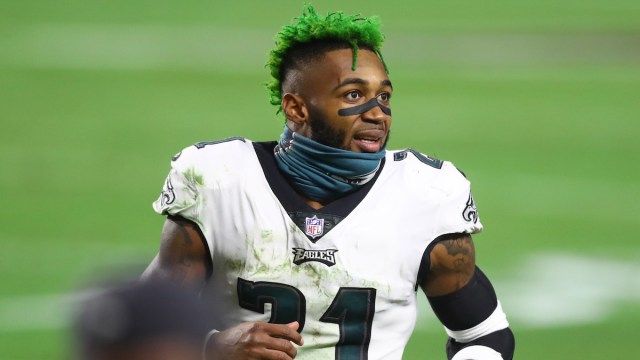 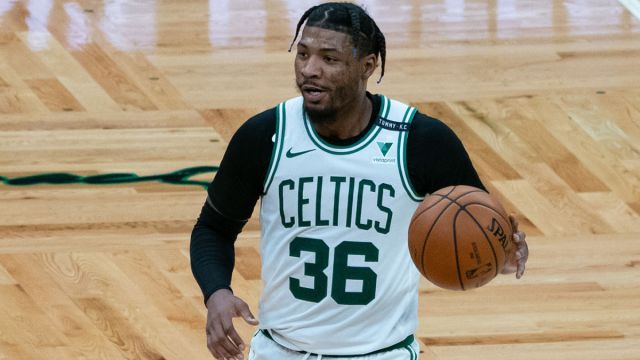