Add another 20-goal season to the career of Patrice Bergeron.

The Boston Bruins captain gave his team a bit of insurance in the final two minutes of the second period against the New Jersey Devils on Monday night at Prudential Center.

Brad Marchand backhanded the puck to his linemate in the slot, who then let the puck fly by Scott Wedgewood for the 2-0 lead.

This is his Bergeron’s 12th season of scoring at least 20 goals. 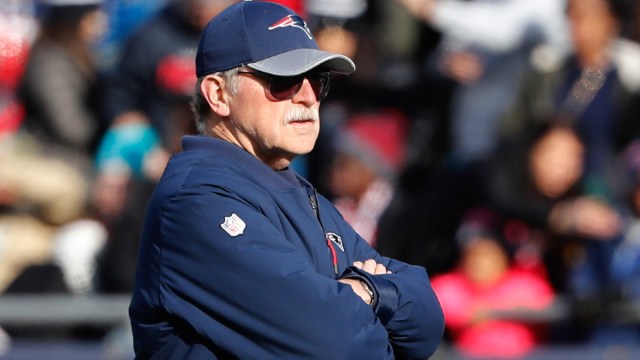 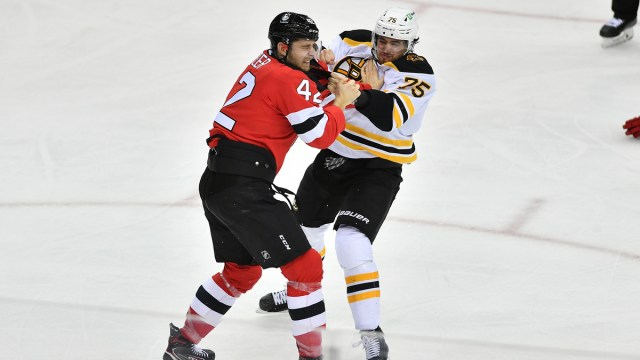