The New England Patriots were granted a high-risk, high-reward prospect with Ronnie Perkins, who they selected in the third round Friday night.

Perkins, a productive pass rusher out of Oklahoma, was taken No. 96 overall. He was widely regarded as a second-round talent, but it’s fair to assume Perkins’ off-field concerns may have scared some teams off based on his slide.

Perkins, standing at 6-foot-3 and 253 pounds, was suspended for the first five games of the 2020 season because of a failed drug test before the previous campaign’s Peach Bowl loss to LSU, as reported by ESPN.

Patriots head coach Bill Belichick, though, didn’t seem overly concerned with that specific college suspension. Belichick was asked about what steps the organization took in order to gain confidence with Perkins during a video conference Friday, and depicted how the team did its due diligence.

“Yeah, well, we do that kind of background work and everything on every player,” Belichick said after the conclusion of the third round. “So, yeah, we’re comfortable with Ron.”

It seems, at the very least, the pros outweighed the cons for Perkins, and rightfully so. The potential certainly is there.

Perkins earned All-Big 12 second-team honors to cap his three-year college career. He recorded 16.5 sacks and 32 tackles for a loss in 32 collegiate games. He was productive during his most recent junior season, even with the five-game suspension, as he recorded 23 tackles, including 10.5 for a loss and 5.5 sacks in six games.

“Ronnie’s a disruptive player, physical outside linebacker defensive end-type,” Belichick said. “We’ll see how that goes when we get him here and work with him, but another guy that has good ability to be disruptive on defense and play physical, has a very physical playing style.”

With Perkins and fellow Day 2 pick Christian Barmore the Patriots certainly helped their defensive front in the 2021 NFL Draft. And Perkins, for one, is excited for the opportunity to play for Belichick.

You can find their eight selections here. 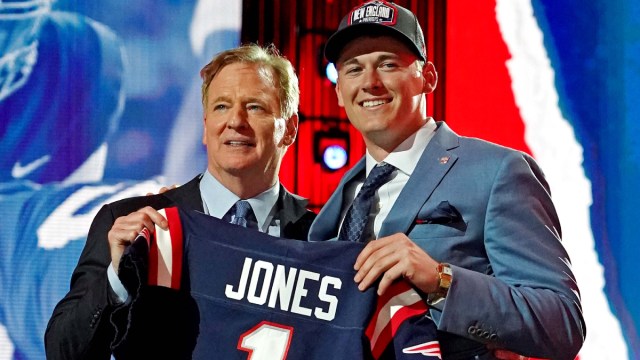 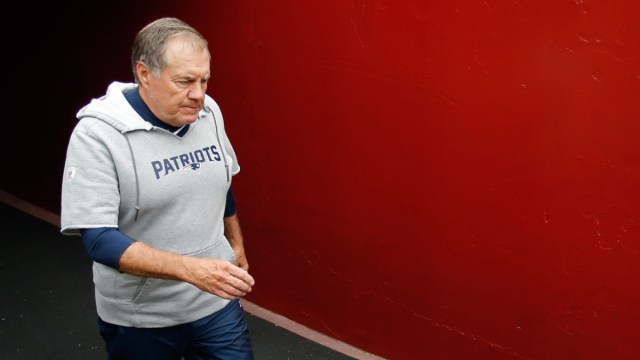