What's Next For Patriots? Previewing Rest Of New England Offseason Skip to content

Free agency: largely over and done with.

NFL draft: in the books.

Offseason program: recently underway, with OTAs on the horizon.

What’s next for the New England Patriots? Here’s what the coming weeks will look like for Bill Belichick’s club:

UNDRAFTED FREE AGENTS
The Patriots typically sign around a dozen undrafted rookies in the hours following the NFL draft, with at least one cracking their Week 1 roster in each of the last 17 seasons. This year, though, they’ve mostly stayed away.

Entering Wednesday, the Patriots were the only team in the NFL that had not signed a single 2021 UDFA. They finally added their first Wednesday afternoon, signing Michigan kicker Quinn Nordin.

Why the shift in post-draft strategy? That’s not exactly clear. But there are multiple factors at play.

For one, the 2021 draft class was roughly one-third the size of last year’s, leaving teams with a smaller pool of prospects to choose from. The Patriots also loaded up their roster with veteran free agents this offseason, decreasing any UDFA’s already-slim chances of winning a job in training camp.

Finally, due to COVID-19 restrictions, the NFL last year forced teams to cut their rosters from 90 players to 80 before training camp in order to hold full-squad practices. The league has yet to announce its roster limits for this summer, so the Patriots might be hesitant to sign players they could need to cut before even seeing them in action.

But Belichick did suggest the Patriots would be involved in the UDFA market (“There’s still a lot of work to be done,” he said after the draft), so perhaps they’ll pick up another straggler or two in the coming weeks.

New England currently has six open spots on its 90-man roster, which brings us to …

VETERAN FREE AGENTS
If the Patriots are planning on bringing in a much smaller UDFA class, they could look to fill some of their remaining roster vacancies with available veterans.

Nearly three months into free agency, a number of notable players remain unsigned, including several wide receivers and cornerbacks — positions New England largely ignored in the draft. (The Patriots grabbed wideout Tre Nixon in the seventh round and did not select a corner.)

The Patriots don’t have a major need at either position — at any position, really — but could use additional depth at both spots.

SCHEDULE RELEASE
The NFL will unveil its 2021 schedule next Wednesday, May 12, at 8 p.m. ET. Each team will play 17 regular-season games (and three preseason games) for the first time in league history, and the Patriots’ slate will feature the most anticipated matchup of all: Tom Brady returning to Foxboro for the first time with his Super Bowl champion Tampa Bay Buccaneers.

ORGANIZED TEAM ACTIVITIES AND MINICAMP
The only mandatory portion of the NFL’s offseason program is each team’s three-day minicamp, typically held in early June. OTAs and the conditioning workouts that precede them are voluntary for players, and it will be very interesting to see how many around the league choose to participate this year.

The NFL Players Association has recommended players skip all optional offseason sessions, and Patriots players released a statement through the NFLPA last month saying “many” of them plan to do just that. But a number of prominent Patriots have been present at Gillette Stadium since workouts began in mid-April, including quarterbacks Newton and Jarrett Stidham, wide receiver Kendrick Bourne, tight end Hunter Henry, center David Andrews and offensive tackle Trent Brown, among others.

Players are well within their rights to sit out these workouts and cannot be punished for doing so, but training away from the team facility does come with significant financial risk, as Denver Broncos tackle Ja’Wuan James discovered this week. James reportedly tore his Achilles during an off-site workout, and since the injury did not occur at Broncos headquarters, it was classified as a “non-football injury” and could void his $9.85 million base salary.

The Patriots currently are in Phase 1 of the offseason program, which runs from April 19 to May 14 and allows for virtual meetings and two hours per day of strength and conditioning training per day, with no on-field work. Phase 2 (May 17 to 21) introduces on-field drills at a “teaching pace” before full-speed, non-padded OTAs begin in Phase 3 (May 24 to June 18). Teams can hold up to 10 of those, plus three mandatory minicamp practices (also non-padded) before breaking for the summer.

So, we should get our first look at (at least part of) this revamped Patriots roster in late May.

TRAINING CAMP
The exact dates will be announced later, but teams typically reconvene for training camp in late July. This is when fully padded, full-contact practice commences and roster battles begin in earnest.

The marquee competition will be the one at quarterback between Newton, Stidham and first-round draft pick Mac Jones. It’ll be Newton’s job to lose, with Belichick saying the former NFL MVP will remain as QB1 until either Jones or Stidham outplays him. 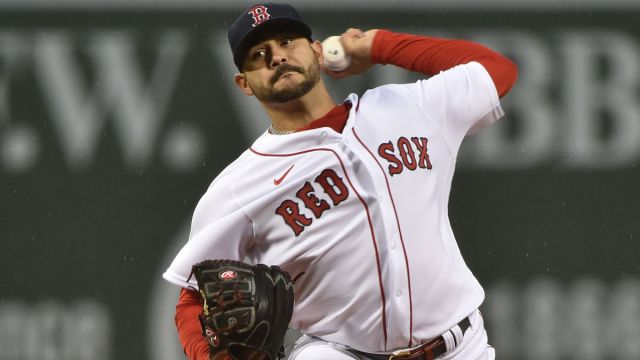 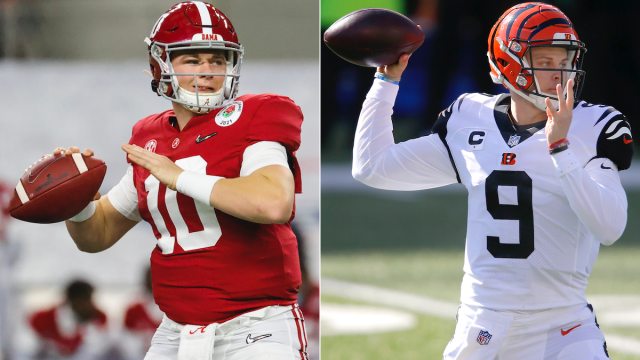