Boston Celtics wing Jaylen Brown put together a career year before wrist surgery forced him to miss the final stretch of the regular-season and NBA playoffs.

The 24-year-old was well-deserving of his first NBA All-Star selection this season, and now has received more recognition from those around the league.

Brown finished sixth in the NBA Most Improved Player voting announced Tuesday. He did not receive a first-place vote, but did earn one second-place vote and seven third-place votes.

New York Knicks forward Julius Randle won the award easily as he received 98 of 100 first-place votes. Detroit Pistons’ Jerami Grant was the only other player to receive a first-place vote, as he earned two. 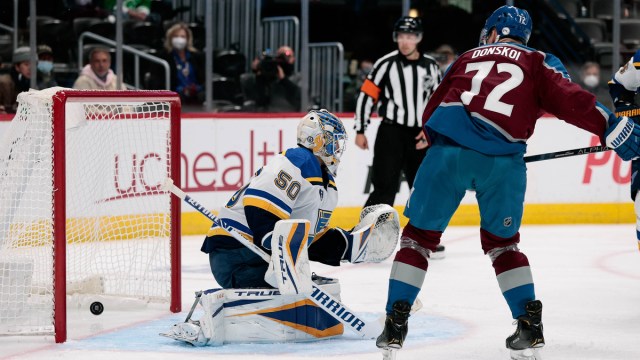 Jordan Binnington Has Been Downright Awful Since Beating Bruins In 2019 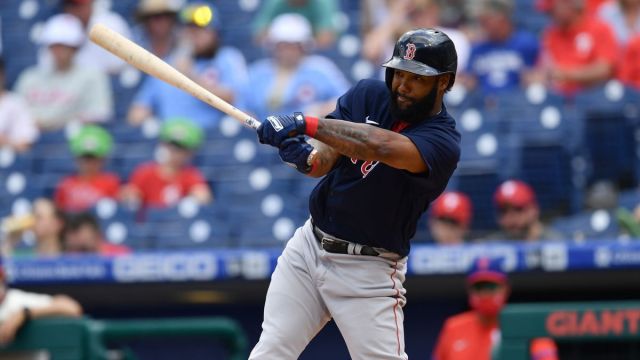