Where Do Pieces Fit Up Front For Bruins When Ondrej Kase Returns? Skip to content

When Ondrej Kase last played a game for the Boston Bruins, it was in the middle of a plan to allow the Jake DeBrusk-David Krejci-Kase line to get some time to build chemistry.

Suffice it to say he’s walking back in to a different situation.

The Bruins winger is on track to return for Monday’s game against the New York Islanders. He hasn’t played since taking a high stick to the head from Miles Wood on Jan. 16 in the second game of the season, sustaining an injury that’s kept him out since.

Boston head coach Bruce Cassidy has admitted he doesn’t know what to expect from Kase entirely because it’s been so long since he’s played. It’s clear though that, like anyone else, he’s going to have to prove he’s one of Boston’s 12 best forwards. He’s not a lock to just waltz into a spot in the lineup every night.

But he’ll get as fair of a shake as Cassidy could give him.

So, where will that be?

One thing seems certain: The top six isn’t getting tweaked. The Brad Marchand-Patrice Bergeron-David Pastrnak line is what it is, and Krejci has new life with Taylor Hall and Craig Smith as his wingers.

That means Kase is competing for a spot on the third or, more distantly, fourth lines.

Lately, the Nick Ritchie-Sean Kuraly-Charlie Coyle line has worked well, with Jake DeBrusk slotting in as the right wing while Coyle has been out.

One option would be trying out this bottom six:

Ritchie and Coyle have a little bit of chemistry, but Kase gives that line a different look by adding a finesse player in with the size the former duo have. In such a situation, Trent Frederic, Chris Wagner and Karson Kuhlman all are getting healthy scratched.

The Bruins could also try to use Kase in a fourth-line role so that the third line that has worked stays together.

This would be a fascinating fourth line. It could be pretty boom or bust, but both DeBrusk and Kase are capable enough defensive players, and if either got hot offensively, that actually could be a three-zone line. The problem, however, is you’re probably not putting that trio out against opposing teams’ top units, something Cassidy generally likes out of his fourth line.

Another benefit is everyone is playing on their strong hand in the above scenario, and at least one of the lines the Bruins already know works.

One other option we came up with is this:

DeBrusk would have to earn a promotion up to that third line, and so too would Kase. But the fourth line would be complete with a few bruisers, while the third unit is more emblematic of the Danton Heinen-Coyle-Marcus Johansson combination from 2019 that at times was Boston’s best group during that postseason run.

A drawback is that Ritchie is having the most prolific goal-scoring season of his career. Putting him in a fourth-line checking role might not be the best use of assets.

But Kase likes to shoot, DeBrusk can get to the net and Coyle usually is a menace with the puck. You’re banking on a lot going right for three players who have been snakebitten this season, but the upside absolutely is there.

And as we wrap this up, it’s worth mentioning that this is all predicated on Kase actually earning a spot, which is no guarantee. There’s a real possibility that Wagner, Kuhlman or Frederic make cases that they deserve a spot over Kase, or even Kuraly and/or DeBrusk, for that matter.

Time will tell, but the performance of Kase will be something fascinating to watch Monday and Tuesday night. 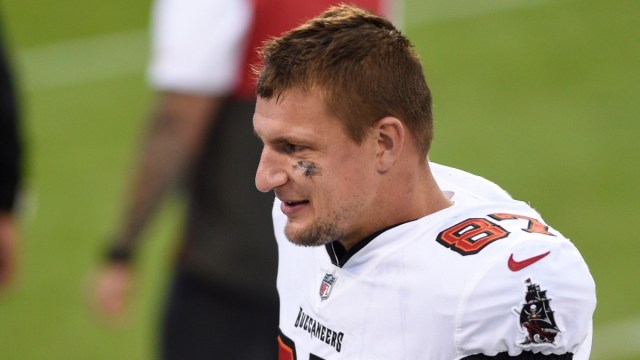