The future of the Celtics once seemed bright, but has dimmed considerably over the course of the 2020-21 NBA season.

Consequently, Boston plummeted nine spots from fifth to 14th in ESPN’s NBA “Future Rankings,” the 2021 version of which was released Tuesday morning. The Celtics are one spot behind the Toronto Raptors and one spot ahead of the Golden State Warriors.

From Kevin Pelton and Bobby Marks:

Much like in the East standings, the Celtics have tumbled from fifth in the Future Power Rankings after a disappointing regular season. Although Boston will stay competitive as long as All-Stars Jaylen Brown and Jayson Tatum are together on the wings, their extensions will push the Celtics deep in the luxury tax. The Celtics need the young players on the roster to develop because their well of future first-rounders acquired via trade has run dry. There are also more questions about coach Brad Stevens now that Boston has underperformed expectations two of the past three seasons.

The 35-33 Celtics, currently seventh in the Eastern Conference, will host the Miami Heat on Tuesday at TD Garden. Boston has four games left in its regular season, including Tuesday’s matchup.

If the Celtics finish between seventh and 10th in the standings, they will be forced to participate in a play-in tournament. 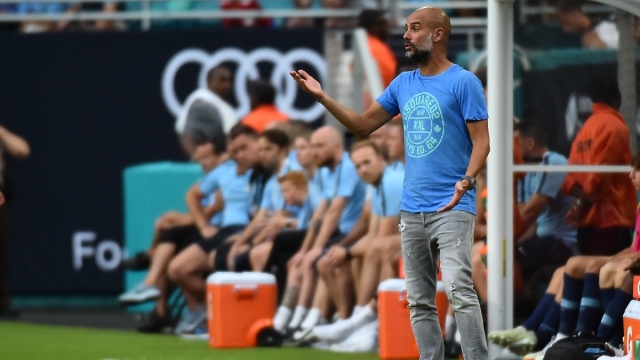 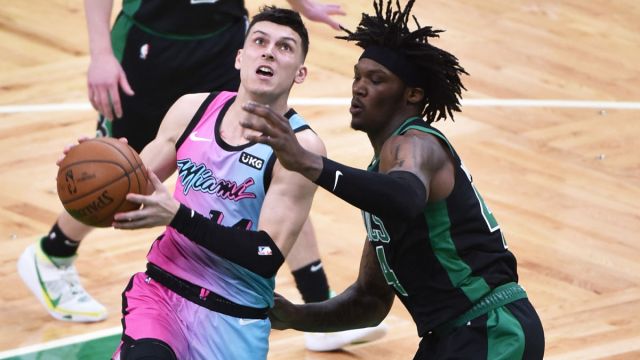 Robert Williams Inactive For Celtics In Must-Win Game Against Heat