Kendrick Perkins believes the Boston Celtics need to make a major change over the offseason.

And if you ask Perk, that change should come in the form of Marcus Smart’s departure.

Speaking on NBC Sports Boston prior to the Celtics’ second consecutive home loss to the Miami Heat on Tuesday, Perkins explained why he believes Danny Ainge and Co. should consider cutting ties with Smart this summer.

“If Marcus Smart could be just a star in his role, and that means bringing that defensive intensity, diving on the floor for loose balls, those hustle plays on the other end, not trying to do so much. You can see it in people’s body language, when he tries to do too much it deflates the team. So I do think the Celtics need to look into moving Marcus Smart this summer, to be honest with you. I think it’s ran its course.”

Smart’s name frequently was mentioned in trade rumors leading up to the March 25 deadline, though Ainge stressed the Celtics never actually considered dealing the veteran guard. Perhaps that approach will change this offseason, as the 2021-22 campaign is the final year on Smart’s current contract.

The C’s have three more regular-season games remaining on their schedule. In wake of its recent slide, Boston likely is bound for the play-in tournament. 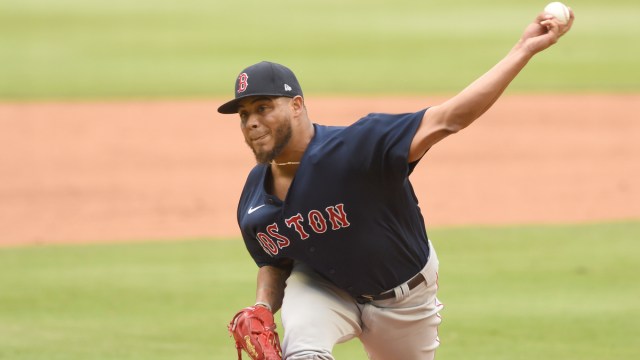 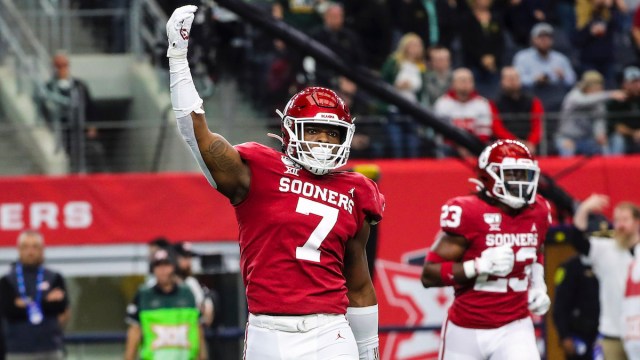