MLB.com on Sunday admitted it failed to do so, when it named the Boston Red Sox closer the “most-pleasant surprise” of the 2021 season to date. Barnes’ was named the American League Reliever of the Month for April, and his outstanding performances have been a key factor in the Red Sox amassing Major League Baseball’s third-best record after one quarter of the season.

“Sunday?s blown save notwithstanding, Barnes has gotten the job done nearly every time manager Alex Cora has called on him,” MLB.com wrote. “The Red Sox thought highly enough of Barnes to name him the closer at the end of Spring Training following a battle with veteran Adam Ottavino for the job.

“But it would have been hard for anyone to project that Barnes (9-for-10 in save opportunities) would be as dominant as he has been. Barnes has a ridiculous K/BB of 11.6, having struck out 35 while walking just three in 20 1/3 innings. Hitters have a .118 batting average against Barnes, with just one home run and a .376 OPS. Always a quality setup man in the past, Barnes has never pounded the strike zone like he has this season and it has been the key to his success. WIth Barnes displaying pinpoint control of his fastball, hitters have been unable to be as selective with his breaking ball.”

Barnes’ fine pitching as Red Sox closer actually dates back to last season, so his hot start isn’t totally shocking. Nevertheless, the solidity he has offered Boston at the end of games is one of the many positive storylines the team is producing in 2021.

Barnes credits a new tempo and approach for his newfound dominance. Although he seemingly has unbalanced hitters and caught MLB.com by surprise, we only can recommend he keeps doing what he’s doing to produce such stunning results. 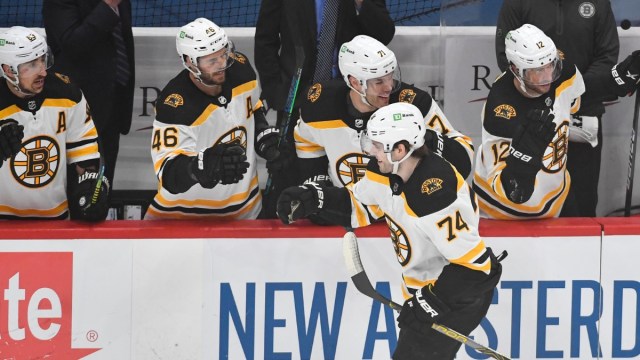 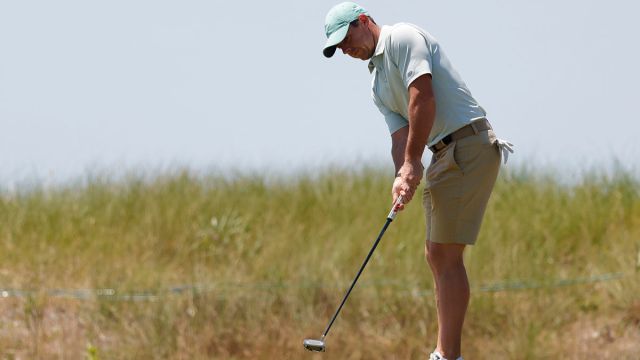