Finishing below .500 for the first time in two decades clearly didn’t sit well with anyone in the New England Patriots organization.

To say the Patriots attacked the offseason would be an understatement. New England acted out of character in both free agency and the draft. The Patriots shelled out significant cash while addressing several needs on the open market and used a first-round pick on a quarterback for the first time in the Bill Belichick era.

Given the long list of significant moves made by New England over the past few months, NFL analyst Gil Brandt believes the Patriots had the league’s second-best offseason.

From Brandt’s column for NFL.com:

After clearing salary-cap space in the first year of the post-Tom Brady era, the Patriots went against type, setting a record for guaranteed money handed out in free agency. The spree was headlined by tight ends Hunter Henry (signed for three years and $37.5 million) and Jonnu Smith (four years, $50 million), receivers Nelson Agholor (two years, $26 million) and Kendrick Bourne (three years, $22.5 million) pass rusher Matthew Judon (four years, $56 million), defensive tackle Davon Godchaux (two years, up to $16 million) and defensive back Jalen Mills (four years, $24 million). New England also re-signed quarterback Cam Newton, center David Andrews, running back James White and defensive lineman Lawrence Guy and returned offensive tackle Trent Brown — who played for the team in 2018 — via trade with the Raiders. Let’s not forget linebackers Kyle Van Noy (back in town on a two-year deal worth up to $13.2 million after spending 2020 with the Dolphins) and Dont’a Hightower, who opted out because of COVID-19.

Finally, there’s the eight-player draft class, headlined by the 15th overall pick, QB Mac Jones, who could solve the position for the team long-term. New England brass no doubt hopes this class yields better results than previous years’ efforts, and there is reason for optimism, given that it is rounded out by promising players like defensive lineman Christian Barmore (No. 38 overall) and pass rusher Ronnie Perkins, whom I ranked as a top-60 prospect but fell to the Pats at No. 96.

For those wondering, Brandt had Tampa Bay Buccaneers at No. 1 on his list, which is tough to argue with when you consider the reigning Super Bowl champions held on to every single one of their starters from a season ago.

The Patriots, on paper, are a much better team than they were when they wrapped up the 2020 campaign. But it remains to be seen how much improvement New England’s active offseason actually will yield, as the Patriots’ division rivals also grew stronger this winter and spring. 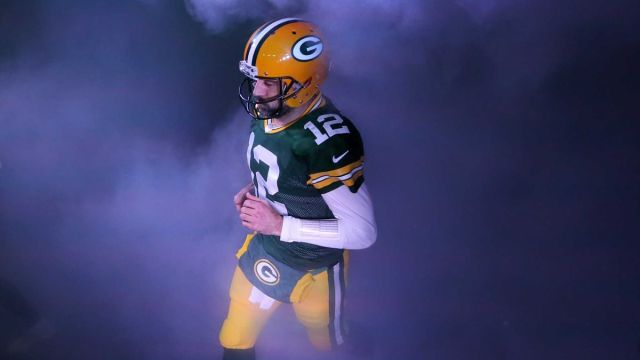 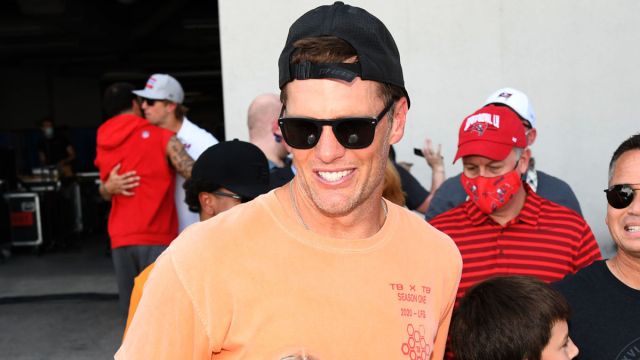