Who Will Pats-Bucs Mean More To -- Tom Brady Or Bill Belichick? Skip to content

If we’re “keeping score,” there currently is a clear winner in the Bill Belichick-Tom Brady separation.

Brady led the Buccaneers to a Super Bowl LV victory in his first season away from New England. Belichick’s Patriots, meanwhile, struggled in their first post-Brady campaign, finishing below .500 for the first time since 2000.

But despite TB12 currently owning the bragging rights, Tedy Bruschi still believes the Bucs-Pats Week 4 matchup this fall will mean more to the legendary quarterback than his former head coach.

“Well, they’re both going to want to win the game, but there’s one of them that’s a highly emotional creature and that’s Tom Brady,” Bruschi said Thursday morning on ESPN’s “SportsCenter.” “Now, Tom’s going to go into that game, he’s got nothing to prove. He’s done everything for that organization, but that’s just not the way he thinks. He’s going to want to move that Tampa Bay Buccaneer offense up and down the field because he knows, ‘OK, Bill’s going to try to get pressure up the middle of the pocket. This is what Bill’s going to do against me because I heard it for years in the meeting rooms, what he wanted to do against pocket passers.’

“So, he knows what the plan is going to be. He’s gonna go in there wanting to show them that he’s still got it, he’s the man and move that ball up and down the field. Probably wants to score 30 to 40 points on them. So, his emotions will be on full display during that week in Foxboro.”

Bruschi probably is right. While Belichick is an ultra-competitor in his own right, Brady simply is wired like few others in the history of the game. 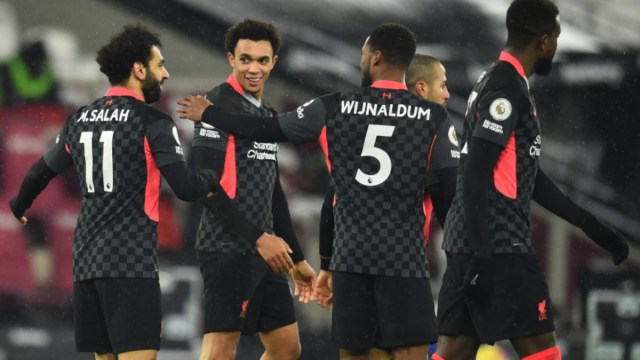 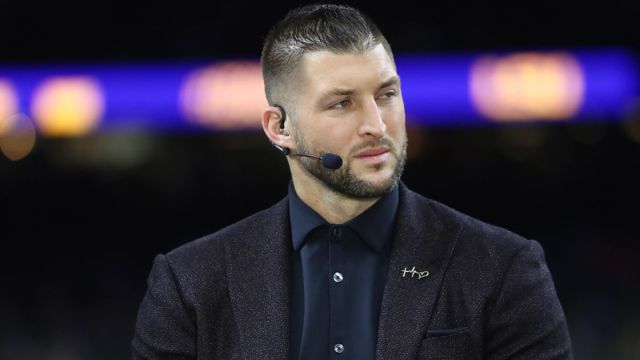