Smith, who the Eagles traded up to No. 10 to land in the 2021 NFL Draft, apparently is a pretty big Celtics fan. So much so that the 2020 Heisman Trophy isn’t even considering rooting for the 76ers.

When asked on NBC Sports Philadelphia’s “Takeoff with John Clark” podcast if he was capable of being converted to a Sixers supporter, Smith stood firm as a loyal Green Teamer.

“You could for sure get me to a (76ers) game. Convert me? I don’t know about that one,” Smith told Clark.

Providing that answer at this point in the 2020-21 NBA season tells you how much of a C’s fan Smith really is. The 76ers currently sit in first place in the Eastern Conference standings, while the Celtics might have to partake in the Play-In Tournament. 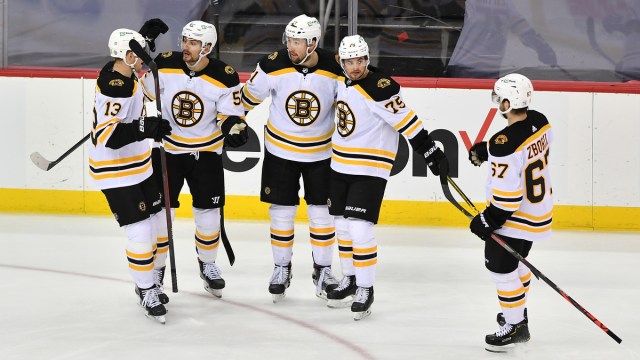 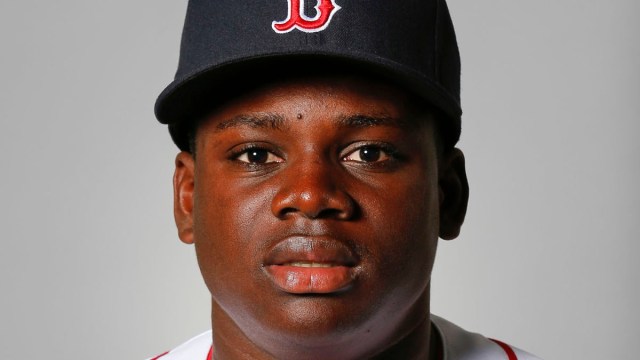