The Boston Red Sox might be down on home turf but they’re never really out.

Red Sox manager Alex Cora and outfielder Alex Verdugo on Friday night both credited Fenway Park crowds for pushing the team to comeback wins in 2021. The Red Sox lead the major leagues with 23 come-from-behind wins on the campaign, and their most recent victories — Thursday over the Houston Astros and Friday over the Toronto Blue Jays — demonstrate the positive impact the Fenway Faithful often have on Boston’s players.

“Take advantage of Fenway,” Cora said in a video press conference following the Red Sox’s 6-5 win over the Blue Jays, per MLB.com’s Ian Browne. “Today was one of those days that, yeah, we were behind, but it never felt like it was out of hand. We were a few at-bats away from doing a few things. Today, Fenway was electric. It’s another great Friday night at Fenway. It was fun.”

Verdugo in his heartfelt reaction to his walk-off heroics explained how he and his teammates learn to feed off the crowd’s excitement, without going overboard.

“It was amazing, something special for sure,” Verdugo said. “One of those things, when you’re at the box, you try your best to calm down and take deep breaths, relax, whatever. When you have 25, 30,000 people screaming and yelling and jumping up and down, it?s a little hard to kind of get that tunnel vision.

“But at the same time it’s amazing because your heart starts racing, everything feels good. What was sore before isn’t sore at that moment, and you’re just kind of locked in. It was very special, very fun and to top this off and get the W, it was huge.”

Fenway Park has been operating at full capacity since May 29. As more fans return to Fenway Park in the coming days, weeks and months, one should expect to feel plenty more of the heightened energy Cora and Verdugo describe with the corresponding positive results. 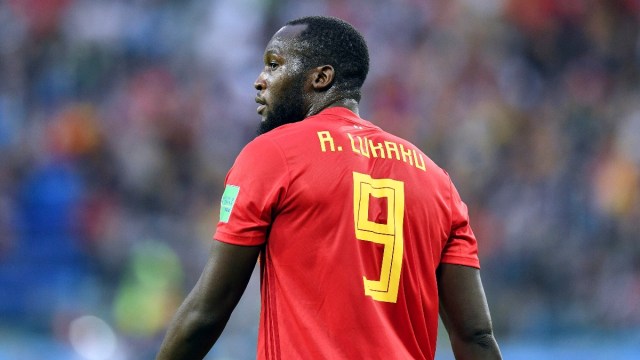 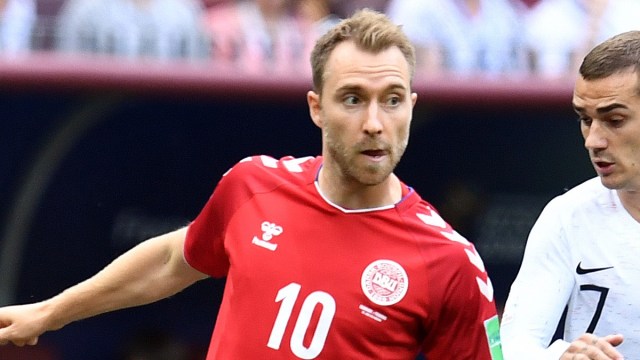