The Boston Red Sox bullpen is having a moment.

As the team’s starting rotation has struggled over the last month, its relievers have stepped up to keep them in games. However, Boston’s bullpen arms have been used quite liberally over the stretch, and manager Alex Cora is hoping that will benefit Garrett Whitlock.

“We’re trying to stretch him as much as possible. When he goes out there, try to throw multiple innings,” Cora told reporters of Whitlock on Saturday. “It would be perfect for us. Obviously this week has been different because of the situation we’re in, but avoid the one, come in with one out, but that day we needed that, and then the other day, it was three outs and we have to take him out. Yesterday was kind of like what we envisioned with him now.”

Friday in Boston’s series opener against the Blue Jays, Whitlock pitched the a scoreless eighth.

He’s compiled a 1.74 ERA in 18 appearances this season while recording 32 strikeouts in 31 innings. Whitlock has been touted as one of the Red Sox’s most underrated players this season, who can be trusted in high leverage situations.

Not bad for a Rule 5 reliever they picked up from the New York Yankees.

“When we get him in there, we have a lead or it’s a tie game and get him for six outs,” Cora said. “Obviously manage the game accordingly. If he’s struggling, we’ll take him out, but what we saw in the first inning yesterday was pretty impressive. He’s not a Rule 5 guy. He might be by rules, but as far as his stuff, he’s part of the equation and he’s part of the solution.”

Cora said he discussed a plan with chief baseball officer Chaim Bloom to extend Whitlock’s work over the course of the week, perhaps to keep him ready should they ever need another starter.

“We?ll use him, and one thing, I actually spoke to Chaim about this and it makes sense, instead of using him one inning here, one inning there, we use him twice a week or three times a week for multiple innings and he’s actually giving us more innings in more high-leverage situations,” Cora said.

“Hopefully we can accomplish that.” 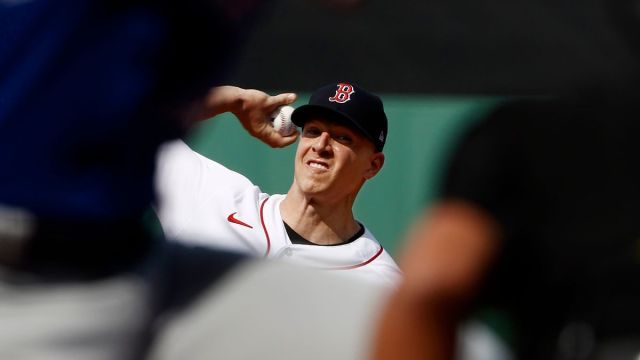 Red Sox Notes: Why Boston Is Not Panicking Despite Rotation Woes 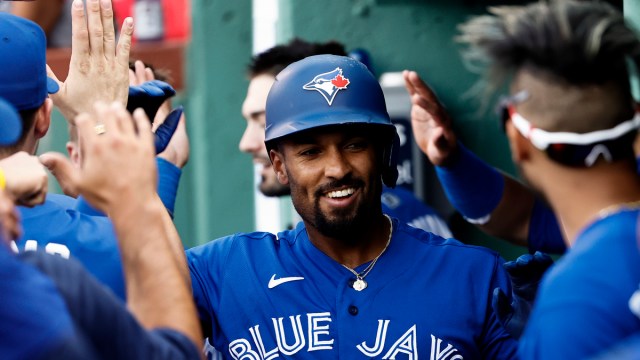