Tanner Houck continues to look solid for the Worcester Red Sox in his third start back after suffering a flexor strain.

The pitcher allowed two runs on three hits with four strikeouts through four innings of work during Tuesday’s loss to the Scranton/Wilkes-Barre RailRiders at Polar Park.

Houck has been making strong progress since his return from injury after missing about a month, and Red Sox manager Alex Cora provided an update on Boston’s de facto spot starter. Because as he noted about Chris Sale, it’s all about how you feel the next day.

“Everything went well. I texted with (pitching coach Paul Abbott) this morning,” he told reporters ahead of the Red Sox’s game against the Kansas City Royals. “He felt like he was really good. Command was good. The intent was good. Very aggressive. So everything went well. Obviously, let’s see how he shows up today — if there’s any red flags. We don’t expect red flags. So it was a good one for him.”

Houck certainly could provide a boost to the Red Sox rotation, but there’s no need to rush him to the big leagues — especially after coming off an injury. 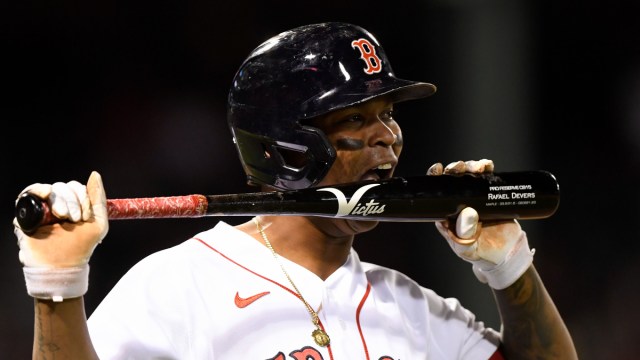