Boston Red Sox manager Alex Cora on Tuesday had some injury updates ahead of a game against the Kansas City Royals, offering good and not-so-good news about Christian Arroyo and Kevin Plawecki.

Things are starting to look up for Arroyo, who at one point couldn’t catch a break. The infield utility man is amid his second stint on the 10-day injured list this season after a collision on defense left him with a deep bone bruise.

According to Cora, he’ll be ready by their West Coast trip this weekend. As for Plawecki, the manager revealed a setback.

“Yeah, Arroyo is gonna run the bases,” Cora told reporters over Zoom. “Kevin, he didn’t feel great throughout the day yesterday. He is gonna get treatment. It’s not a big setback, but it’s probably gonna slow him down a little bit. If I can guess, it feels like Christian, he’ll be back when he has to, he’ll be OK. Probably will send him to Worcester to a rehab assignment to get a few at-bats, and then he should be ready to go for the West Coast trip. And Kevin, now we have to wait a little bit, I’ll see how he feels today. Nothing major, but like I told him, I said, ‘This is not about this week or next week, this is about the whole season, and we need you, you know? So just make sure you’re patient enough and we’ll see where it takes us.'”

The Red Sox travel to Oakland on Friday to begin their weekend series against the Athletics before a set with the Los Angeles Angels. 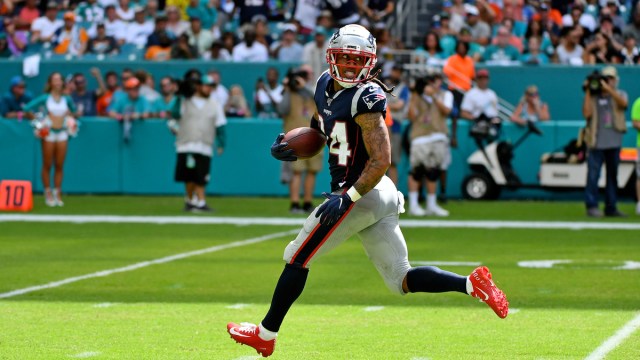 Stephon Gilmore All But Confirms Reported Discontent Regarding Salary 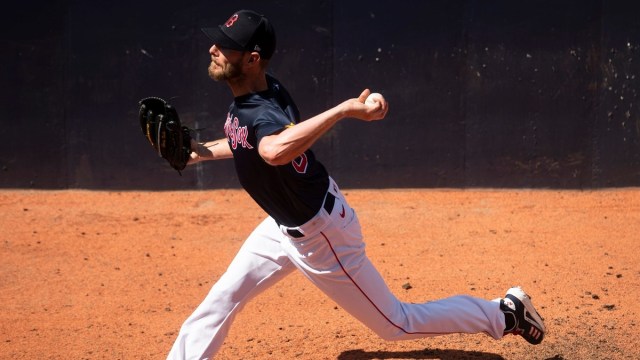