We all know by now that Alex Rodriguez nearly was traded to the Boston Red Sox from the Texas Rangers, but what we don’t know is how he felt once it was learned the trade would not go through.

The blockbuster deal was close to being done in 2003, and also included the Chicago White Sox, but it was vetoed by Major League Baseball’s Players’ Association. The deal would have sent Manny Ramirez and Jon Lester to Texas, and Nomar Garciaparra to Chicago.

Rodriguez appeared on the “Baseball Tonight” podcast with ESPN’s Buster Olney and discussed just how he felt once he was told he would not be going to Boston.

“It was a backbreaker,” Rodriguez told Olney. “I remember going out with my buddies in New York and (then-wife) Cynthia and we all went out to, I don’t know if it was Chinaclub or one of the clubs that used to be good back in the day. We were out all night. I’m not a drinker. I got bombed that night. And literally — we used to use limos at that time — and like at four or five in the morning, I threw up on the streets of New York from like disappointment. It was just like two months of ‘ugh’. I’ll never forget that night.”

Of course, the New York Yankees went on to get the third baseman and the rest is history.

Rodriguez’s first year with the Yankees was 2004 — the same year the Red Sox overcame a 3-0 deficit to beat New York in the American League Championship Series en route to their first World Series title in 86 years, so it probably stung a little in the beginning. 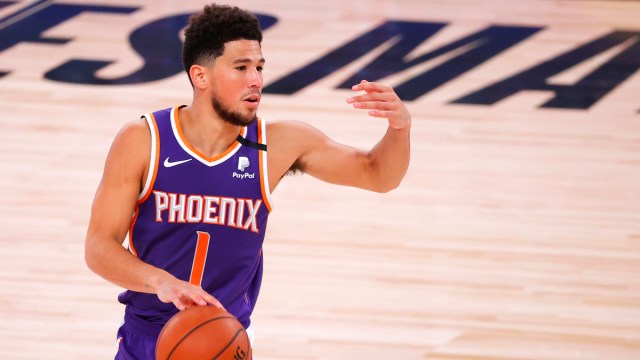 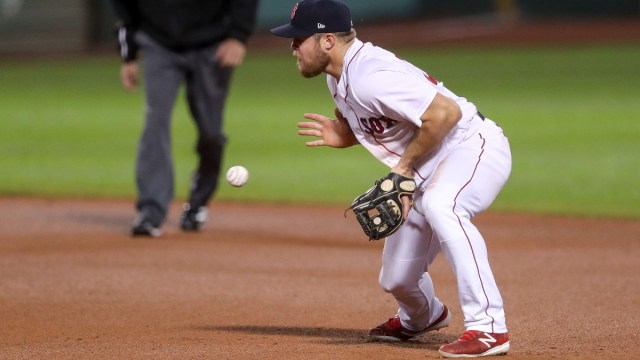