Philadelphia 76ers guard Ben Simmons has come under fire after a brutal Eastern Conference semifinal series, and it has many questioning whether a trade could be in his near future.

Simmons, the No 1 overall pick in the 2016 NBA Draft, though, just finished the first season on his five-year, $177 million contract. He has an average annual salary of $35 million per campaign.

His contract likely will make a trade more difficult for Philadelphia, who would be selling Simmons at his lowest. Still, crazier things have happened in the NBA and it wouldn’t be earth-shattering to see a team with financial flexibility offer a package for the three-time All-Star in hopes he bounces back.

And with that said here are the betting odds for Simmons’ 2021-22 team, according to DraftKings Sportsbook:

For what it’s worth, we’re happy to see the Boston Celtics aren’t listed among these teams. That trade, in order to matchup financially, likely would have to involve Jayson Tatum or Jaylen Brown and it’s not one we can support.

We’ll have to see how it plays out for both Simmons and the 76ers during the offseason. 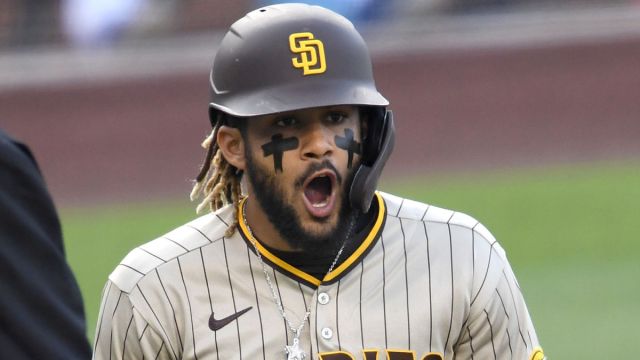 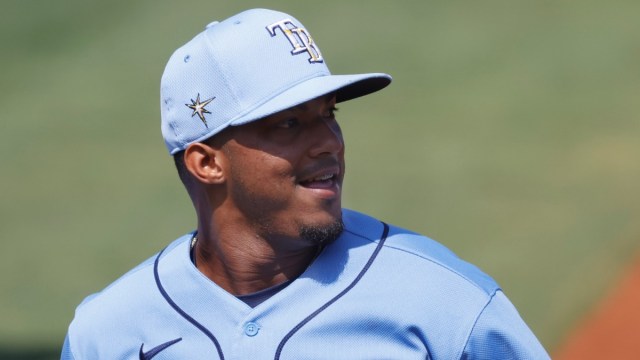