The Bruins can push the Islanders to the brink of elimination Saturday night.

Boston and New York play Game 4 of their second-round Stanley Cup Playoffs series at Nassau Coliseum on Saturday. The B’s took Game 3 in overtime to give them a 2-1 lead in the series.

While Boston’s forward groups will look the same, its defensive pairings will shuffle around a bit due to Brandon Carlo being held out after suffering an upper-body injury from a hit by Cal Clutterbuck in Game 3.

Puck drop is set for 7:15 p.m. ET. NESN will carry an hour of pregame and postgame coverage. 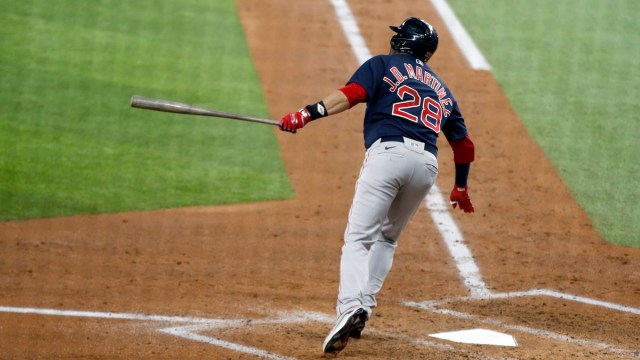 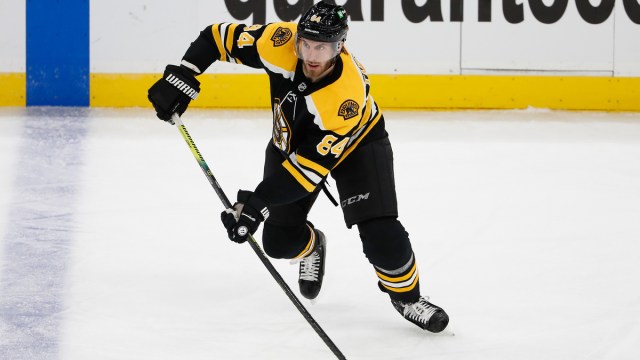