It’s do or die for the Boston Bruins on Wednesday night in their series against the New York Islanders, and Bruce Cassidy is forced to make some changes.

Down 3-2 in their best-of-seven, second-round Stanley Cup playoff series, the Bruins will look to keep their season alive in Game 6 at Nassau Coliseum.

With Curtis Lazar injured and unavailable, the Bruins are tweaking the bottom six. Sean Kuraly will move over to center the fourth line, with Nick Ritchie bumping down from the third line left wing to that role on the fourth unit.

Jake DeBrusk, a healthy scratch in Game 5, will draw back into the lineup to fill the void left by Lazar. DeBrusk will go into Ritchie’s spot, meaning it’ll be a DeBrusk-Charlie Coyle-Karson Kuhlman third line.

Since Kevan Miller and Brandon Carlo are out, the Bruins will roll with the same defensive pairings as Game 5, with Mike Reilly and Jeremy Lauzon as the second duo, and Jarred Tinordi with Connor Clifton as the third.

Tuukka Rask will be in net for the Bruins.

Islanders head coach Barry Trotz says he will go with the same lineup as Game 5.

Puck drop is set for 7:30 p.m. ET. NESN+ will have a full hour of pregame and postgame coverage, and we’ll have intermission reports on NESN.com.

Here are the projected lineups for Bruins-Islanders Game 6. 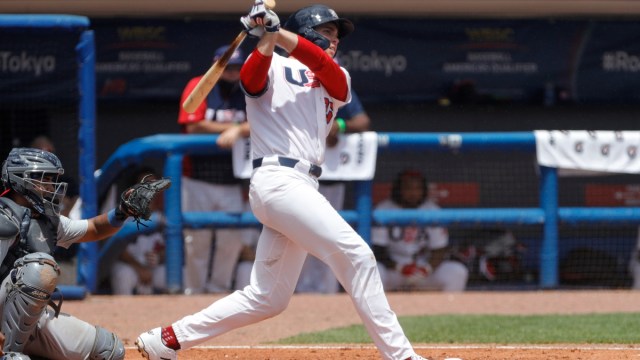 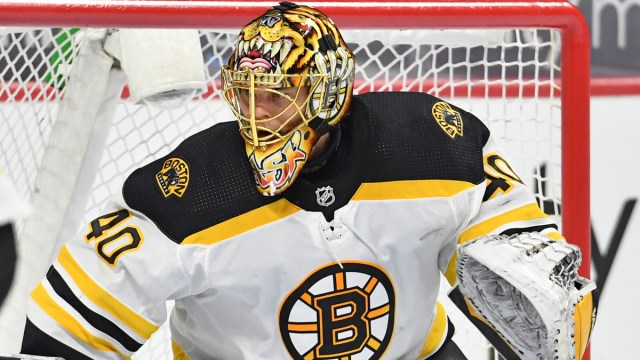