Immediately upon leaving the floor after a season-ending loss to the Brooklyn Nets in Game 5 of the first-round playoff series, Boston Celtics head coach Brad Stevens certainly sounded like someone who knew his group was not nearly good enough.

The Celtics — playing without three starters in Kemba Walker, Robert Williams and Jaylen Brown — were sent back to Boston with a gentleman’s sweep after the second-seeded Nets took the best-of-seven series 4-1. The season concludes as a disappointment for both the organization, and its fans.

Brooklyn now will get set to face the third-seeded Milwaukee Bucks, who swept the sixth-seeded Miami Heat in their first-round series. Essentially, it depicts how the top of the East, along with the top-seeded Philadelphia 76ers, is very good.

The seventh-seeded Celtics, of course, would have been helped by a fully healthy group this season — probably one of the more frustrating parts — but even still, it would be hard to imagine Boston really pushing that Nets team to the brink. They’re just far too talented.

“Well, obviously we’ve got some really good players and some proven guys, but we have to improve,” Stevens said on a postgame video conference. “There’s several ways to do that and improve through, obviously, continued development and the right work ethic, and doing a good job with the developmental stuff. And then there is, obviously, the ability to acquire other people.

“This team that beat us is a very good team. There are very good teams across the East, and we’re going to have to get better,” Stevens continued. “We never got a true look at this team, this year, but I think we have enough information that shows that we need to get better.”

President of basketball operations Danny Ainge previously noted changes are coming for the Celtics this offseason, too.

“The East is really good. And that’s, again, there’s a lot of work ahead,” Stevens said. “I think the idea is always, and we’ve been fortunate, we’ve been in the mix for the last couple years. You know, prior to this year, at least playing as one of the last four teams playing and three of the last four (Eastern Conference finals) prior to this. But the East has improved. But we have some really good foundational people in our building. So we can get better, and we will, you know, go through all those avenues to get there.”

It certainly will be an interesting offseason for the organization. 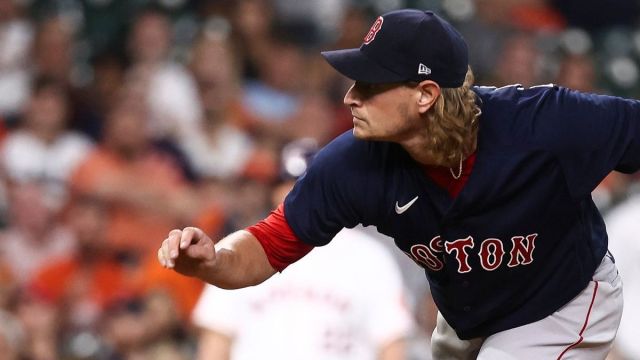 Red Sox Notes: Garrett Richards Trying To Figure Out ‘How To Not Walk People’ 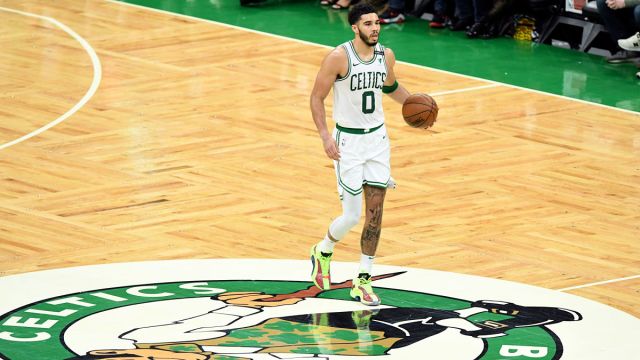