The run came to an end for the Boston Bruins on Wednesday night in Game 6 of their second-round Stanley Cup playoffs series against the New York Islanders at Nassau Coliseum.

The Bruins struggled to manage the puck in their defensive zone, and weren’t able to make the most of their chances and it ultimately led to a 6-2 loss after a pair of empty-net goals by the Islanders. New York moves on to play the Tampa Bay Lightning after winning the series 4-2.

Bruins head coach Bruce Cassidy provided some insight into what he thought were some of the biggest factors in the series.

“(They were able to win) when they didn’t have their A-Game. I thought a couple games at home, Game 2 and Game 5 the other night I thought they found ways to win,” Cassidy said on a postgame video conference. “So give them credit. That’s what it’s all about this time of year. It doesn’t have to be pretty.

“I thought they were much more opportunistic than us,” Cassidy continued. “If you look at some of the games, you go through it, I mean it takes a while to dissect it, but a game up here we had a good chance to get a lead and we hit a post to an open net the other night, which could have extended our lead, missed some chances. So I think some of that they did much better than us. Whether it was their shooters were better or their goaltender was better, or probably a combination of both when that happens in those situations.”

And while it’s fair to say no team is 100 percent healthy this time of year, the fact is the Bruins were missing a pair of blue liners in Brandon Carlo and Kevan Miller. It was another factor Cassidy noted.

“And then at the end of the day, you could see it a little bit, our back end got thin and it was a challenge for them,” Cassidy said. “So specifically tonight, I think in parts of Game 5. So some of that was personnel driven back there where we lost key guys on our penalty kill, (it) became a factor in Game 5, and tonight (we) didn’t manage the puck very well. And some of it was by guys that play a lot for us, but it caught up to us. So that didn’t help as well, and they were able to stay relatively healthy. So, that makes a difference.”

The Bruins now head to another offseason with plenty of questions, most notably, being the health and potential return of goaltender Tuukka Rask. 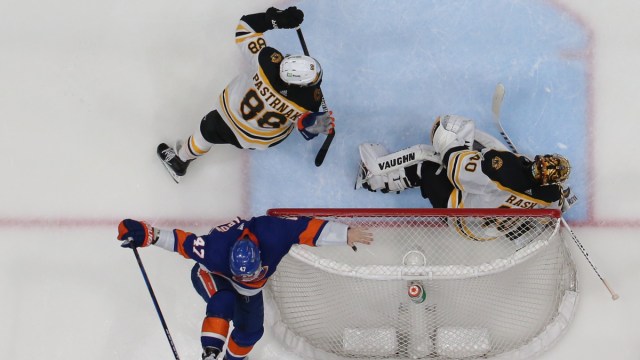 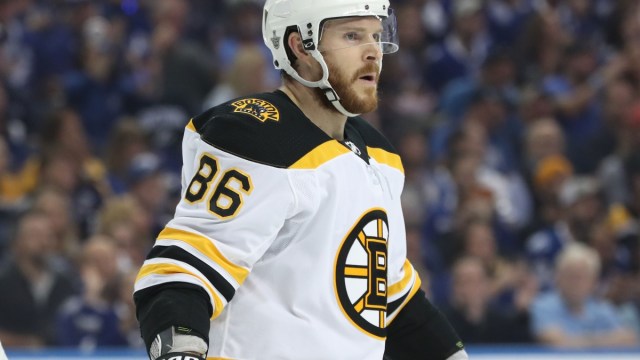