The Bruins are no strangers to having their backs against the wall in the Stanley Cup playoffs, and they know what must be done in order to extend their season.

Boston plays in a do-or-die Game 6 against the New York Islanders on Wednesday night at Nassau Coliseum. The Bruins know they’re “fighting for our lives,” and the message was loud and clear ahead of puck drop.

The Black and Gold dropped a hype video with the message “Got to believe” prior to the game to get fans even more riled up.

Puck drop is set for 7:30 p.m. ET. NBC will air the game, but be sure to catch and hour of pregame and postgame on NESN, as well as intermission reports on NESN.com. 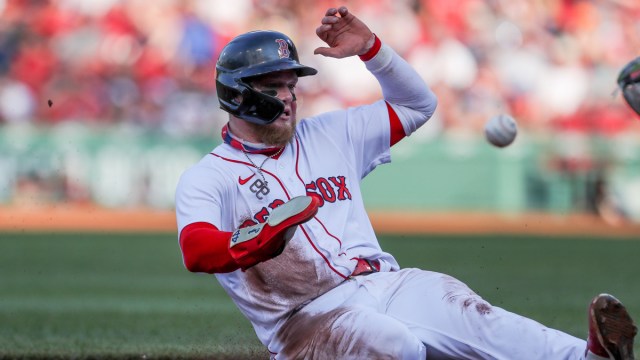 When Alex Verdugo Is Expected To Return To Red Sox Lineup 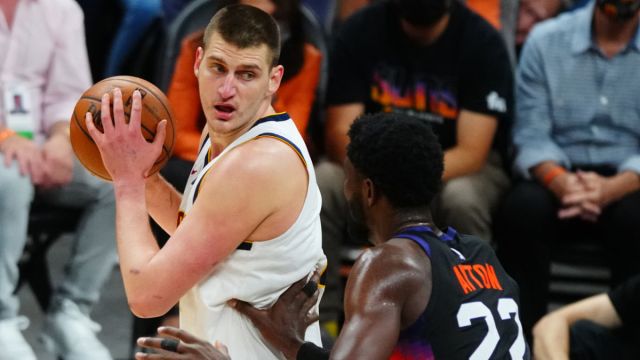