The Nassau Coliseum, while a legendary building, is not exactly known for having pristine ice conditions.

Maybe it was that the sheet never is great, or that jamming nearly 13,000 people into the arena is going to ratchet up the humidity. But whatever the case was, the ice looked sloppy for the bulk of Game 3 between the Boston Bruins and New York Islanders.

Bad ice sometimes becomes apparent with how choppy pucks move across the surface, making it difficult for guys to play pucks, thus they have to play a bit more carefully. On Thursday, it seemed like it was impacting skating above all else, with guys seemingly blowing tires and sliding about periodically, especially later in periods when the ice was in dire need of resurfacing.

So, was it as bad for the players as it appeared to observers?

“Did they look bad?,” Bruins winger Craig Smith, who had a goal in the game, responded over Zoom with huge, toothless grin. “I wasn’t looking into it too much, but yeah now that you say it there was maybe some sticky pucks, maybe some bad ice, but both teams are playing on it so everybody is kind of dealing with it. It is what it is, we keep pushing and adapt and try to recalibrate our game and try to fit it to Bruins hockey and having fun out there.”

The Bruins ultimately won 2-1 in overtime on Brad Marchand’s winner to take a 2-1 series lead.

The two sides will meet again in Uniondale on Saturday for Game 4. Puck drop is set for 7:15 p.m. ET on NBC. NESN will carry a full hour of pregame and postgame coverage, plus intermission reports on NESN.com. 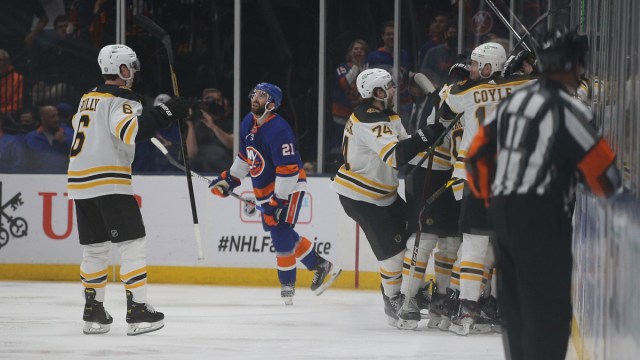 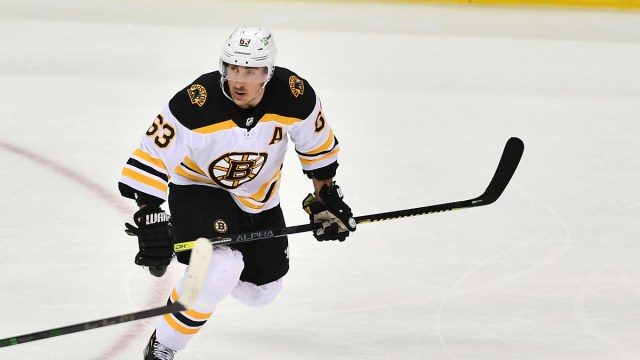 Brad Marchand Reveals Why Home-Ice Advantage Is So Important