The deal carries an annual NHL cap hit of $1.05 million, meaning he’s slated to earn $2.1 million over the next two seasons with the B’s.

Frederic, selected 29th overall by Boston in 2016, is coming off a season in which he totaled four goals and one assist for five points with 65 penalty minutes across 42 NHL games.

The 23-year-old, who plays a hard-nosed style of hockey, scored his first career NHL goal in the Bruins’ outdoor game against the Philadelphia Flyers at Lake Tahoe on Feb. 21. 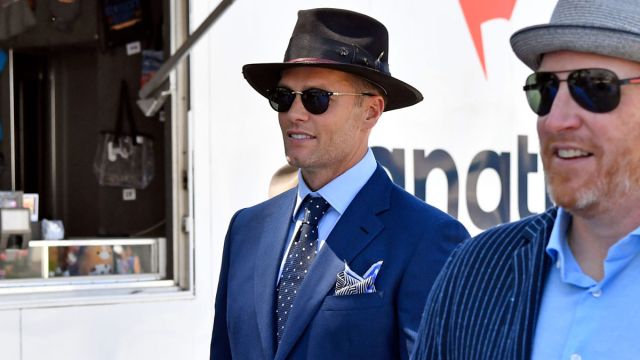 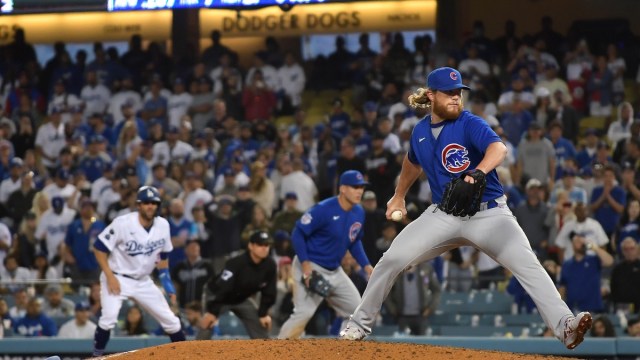