Bruce Arians has a full season with Tom Brady under his belt. One that concluded with a Super Bowl triumph, no less.

Still, the Buccaneers coach remains beyond impressed with the future Hall of Fame quarterback.

Brady, according to reports, has looked sharp at Tampa Bay’s minicamp practices this week. Keep in mind, the seven-time champion turns 43 in less than two months and underwent knee surgery in late February.

All things considered, it’s tough to blame Arians for being in awe as he watches Brady prepare for his 22nd NFL season.

“I can hardly get out of bed myself. … I ain’t that much older,” Arians told reporters Wednesday, per ESPN. “But yeah, he’s an amazing guy, the way he takes care of himself and trains and makes sure. He has so much fun out of there. You can trick your brain into feeling good.”

Brady on Wednesday noted he feels “really good” roughly four months removed from surgery, so all signs point to the Bucs making a serious run at a second consecutive Lombardi Trophy. 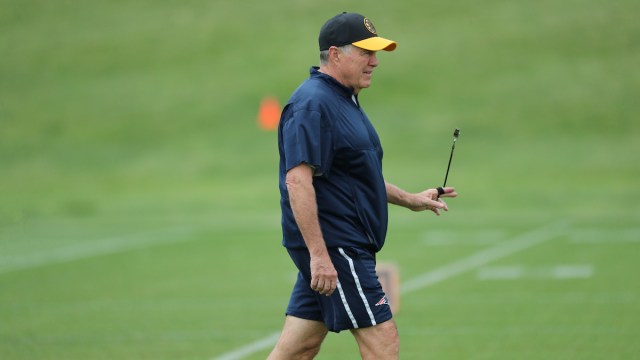 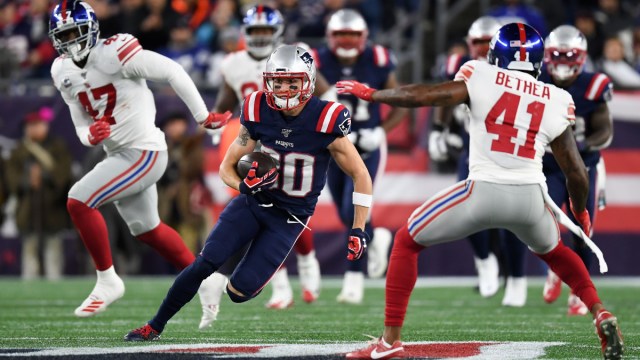