Cam Newton gave the Patriots high marks for their first-round pick in the 2021 NFL Draft despite the fact that New England took another quarterback.

Patriots backup QB Jarrett Stidham said Monday the team’s decision to select Mac Jones 15th overall in the draft fired him up. Not so much for Newton.

“Absolutely not,” Newton said Tuesday. “It didn’t make me feel any type of way because he was the right pick, you know what I’m saying, in my opinion. He was the best player available and that is what the NFL draft is for.

“As far as having any chip on the shoulder, I mean, you’re stating the obvious. I don’t need too much to get myself going, let alone that happening. And it’s no disrespect to Mac. It’s no disrespect to Bill (Belichick) and his decision. I support it 110 percent because you still have to do what’s right for the organization, for the long haul.

“We all have to make each other better and it starts with ourselves and holding ourselves to a daily standard. Josh (McDaniels) said it best, this offseason is about getting back to a championship standard. From meeting time, to when you check in, when you clock out, understanding what you’re supposed to do on top of the other 10 people you’re out there with and just putting everybody at ease. No matter who is out there, we’re going to push each other to get better and that is what we’re expecting to do.”

Belichick named Newton as the Patriots’ starting quarterback after selecting Jones in the draft. But Newton knows there’s still a QB battle brewing in New England.

When Newton has been on the field during the spring, he’s been the first quarterback in line to take reps in individual and team drills. Jones typically follows Newton, with Stidham in the No. 3 role and Brian Hoyer taking up the rear. When Newton was out with a hand injury last week, however, QB reps were shaken up. Stidham took first-team reps, followed by Hoyer then Jones.

Despite the fact that Newton is in a direct competition with Jones, the 2011 No. 1 overall pick had nothing but praise for his rookie counterpart.

” ‘Mac and Cheese,’ he’s pretty cool, man,” Newton said. “He’s quiet. And I think he’s trying to figure everybody out and I’ve been there before. I’ve been a rookie and I’ve been a first-round pick where it’s just like, so much is asked about, you know, from you. Coming from a situation where you have a lot of people that are your peers, your same age group, and now ? What is Mac? 21, 22? I’m 32. And Hoy’s 35, 36, so it’s like, tough. So, he’s doing a great job with being everything as advertised, from a leadership perspective, he’s holding himself accountable. And that’s all you can ask from a young player.”

Belichick has hammered the point home that spring practices are more about learning than competition. So, perhaps the real battle between Newton, Jones, Stidham and Hoyer will commence over the summer during training camp and preseason.

Newton is only signed to a one-year contract, but it’s his job to lose. We’ll see how long he can fend off another first-round pick. 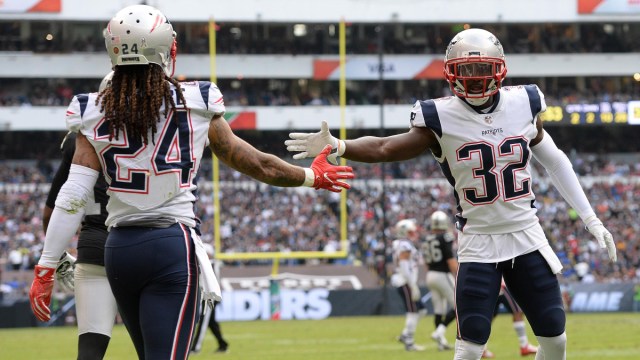 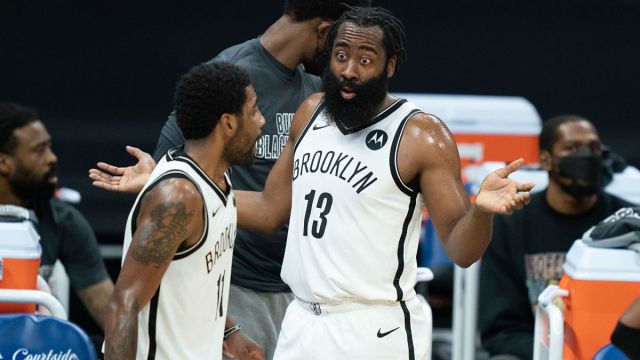