Don’t be shocked if Cam Newton practices as early as Monday.

The New England Patriots quarterback is dealing with a hand injury he suffered in early June during voluntary workouts. And while the Patriots have offered little in the way of public updates on Newton, ESPN’s Mike Reiss on Sunday offered some insight into the quarterback’s recovery.

Check out this excerpt from his notes column:

When the Patriots return to the field Monday, it wouldn’t be a surprise if Cam Newton is back under center, which reflects that his right hand injury isn’t serious. Teammates welcomed Newton at Friday’s voluntary OTA, and word is the QB1 threw the ball around a bit.

Obviously, that’s good news for Newton and the Patriots.

As for the Patriots’ potential quarterback of the future, Mac Jones has seen mixed results with Newton sidelined. 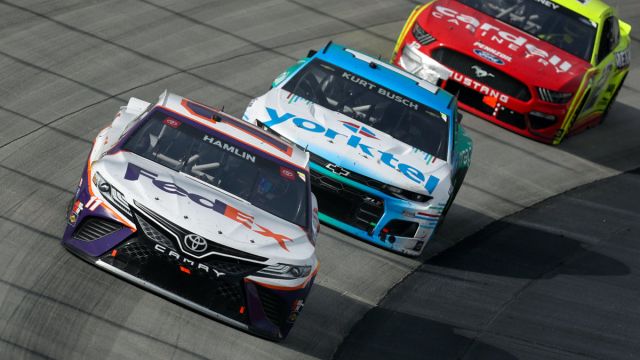 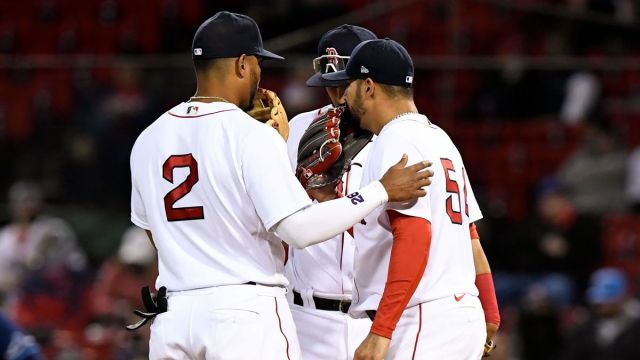