One year ago, the New England Patriots were holding their offseason workout program virtually, and they had yet to sign quarterback Cam Newton.

That in itself illustrates the difficult path Newton had to starting 15 of 16 games for New England last season without organized team activities, minicamp or preseason and a truncated training camp.

“Well, Cam’s way ahead of where he was last year at this time, there’s no question about that,” Patriots head coach Bill Belichick said Tuesday. “As you would expect, he has a good year of experience under his belt, he’s able to start the process at the beginning and not being in catch-up mode like he was last year. He was really just starting at this point last season.

“He’s well ahead of that just from the year of experience and from the succession of building blocks he’s been able to stack up like all of the players had that have been here since the start of the OTA and the offseason program back in April — that they’ve been able to stack those days and those learning experiences together. They ask questions on things they need clarification on and build to the next level when they’re ready to put another brick on the pile. So, that’s good for all of us, good for Cam, good for all the players who go through that process.”

It’s reasonable to expect Newton to improve on last season’s performance, when he completed 65.8 percent of his passes for 2,657 yards with eight passing touchdowns and 10 interceptions while adding 592 rushing yards and 12 rushing scores, with more experience in the system and because the Patriots added a number of useful offensive pieces around him. The Patriots upgraded from Ryan Izzo to free-agent tight ends Jonnu Smith and Hunter Henry and Damiere Byrd to wide receiver additions Nelson Agholor and Kendrick Bourne while retaining their top running backs and leading receiver Jakobi Meyers.

Belichick seems pleased with all four of his team’s quarterbacks.

“They’re all hard-working,” Belichick said. “They all put in a lot of time, ask good questions, really try to stay on top of the material. Brian (Hoyer), of course, has the most experience. Jarrett (Stidham) and Cam both have experience in a little different ways. Jarrett’s been with us a little bit longer and Cam’s obviously had more NFL experience and experience from last year. Mac (Jones) has the least amount but he’s learning quickly and working hard at it.

“We’ll see how that all goes, but they’ve done a good job of trying to process the information that we give them. Josh obviously does a great job with quarterbacks. Bo’s helping him out there, as well. So, again, we’ll see where it all takes us.”

Newton is the most likely candidate to start for the Patriots in 2021, though Jones (and to a lesser degree Stidham) could push him for the top job in training camp and the preseason.

Regardless, the Patriots are in a better position at quarterback heading into the 2021 season than they were last year. 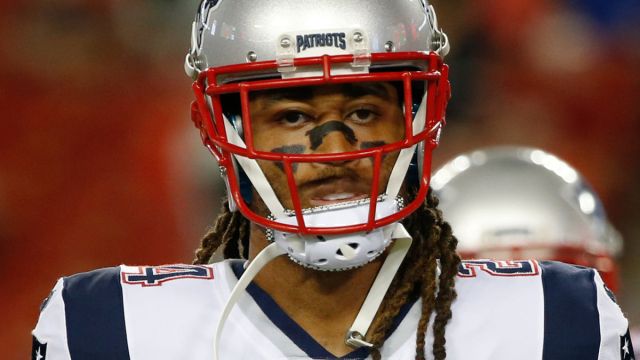 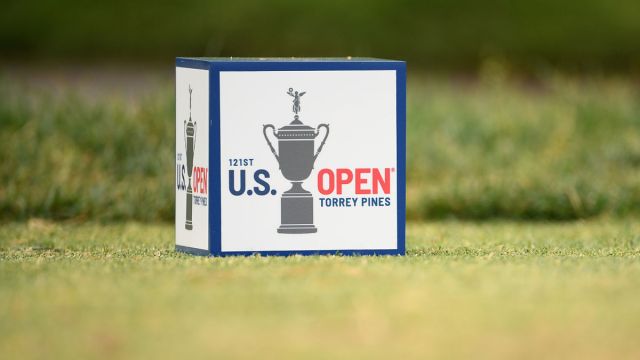