Did any of us have the Montreal Canadiens going to the Stanley Cup Final this year?

We’re going to guess no given the fact they snuck into the playoffs with a 24-21-11 record and were going up against one of the NHL’s best teams in the Vegas Golden Knights with a trip to the Cup on the line.

Well, for the first time since 1993, the Canadiens will get their shot at Lord Stanley after winning a thrilling Game 6 in overtime at Bell Centre.

Carey Price’s wife, Angela, had an awesome reaction to watching her husband, who had a stellar series, and his team end the series as she held their sleeping child before she leapt up with joy.

This also will be the first time the Bell Centre will host the Stanley Cup Final.

The Habs now await the winner of the New York Islanders-Tampa Bay Lightning series. They’ll know who their opponent will be Friday night when the two teams face off in Game 7.

Game 1 of the Cup Final will be Monday night. 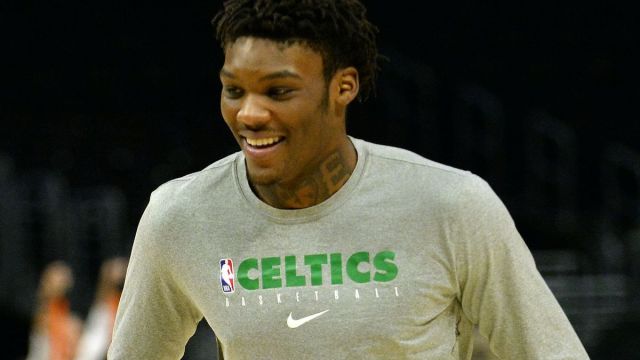 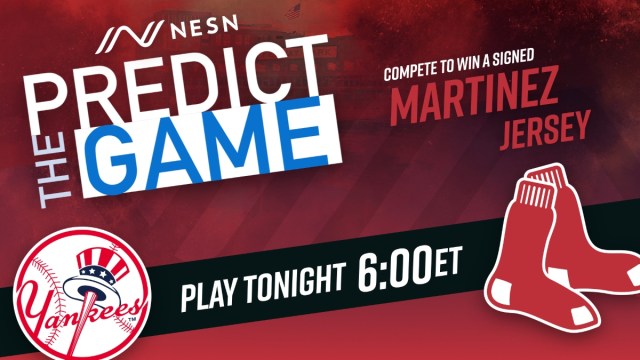