The Canadiens and the Golden Knights are set to square off in Game 5 of their NHL Conference Finals.

The series is tied at two games apiece following Vegas’ comeback victory Sunday night. It’s been a tightly contested affair, with three of the four games being decided by one goal. The last two contests went into overtime.

Which team will take a 3-2 series lead and move one step closer to the Stanley Cup Final? We’ll find out soon enough.

Here’s how to live stream Tuesday night’s game between the Canadiens and the Golden Knights: 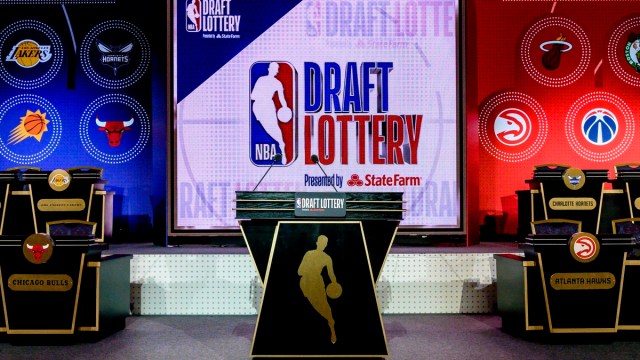 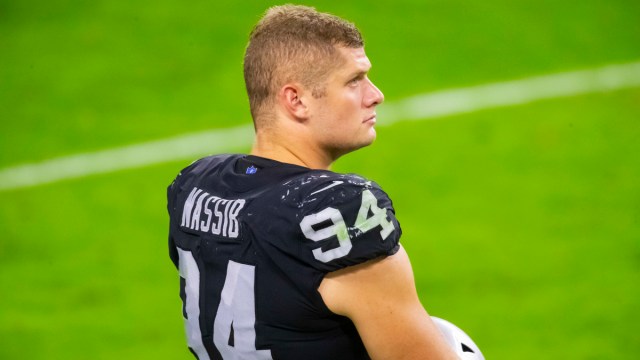