Can the Montreal Canadiens steal a game on the road, or will the Tampa Bay Lightning head north with a 2-0 lead in tow??

The Canadiens-Lightning Stanley Cup Final began with 5-1 Tampa victory at Amalie Arena. Now, the two sides will get back at it Wednesday for the second contest of the best-of-seven set.

Montreal was considered the underdog heading into the series, and would undoubtedly benefit from heading back to the Bell Centre with the series tied at one instead of being down 2-0. 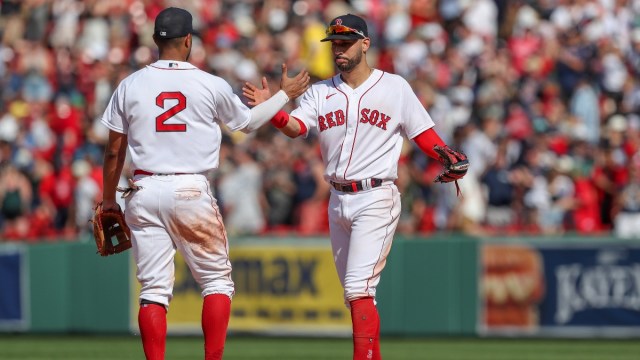 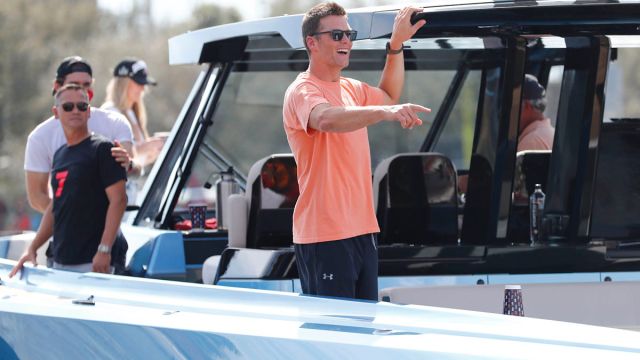 Tom Brady To Promote Subway In New Commercial, But Reportedly Won’t Eat It