The Boston Celtics once again will be without three starters — Kemba Walker, Robert Williams and (obviously) Jaylen Brown — when they look to stave off elimination during Game 5 against the Brooklyn Nets.

“Kemba’s continued to be pretty sore. Rob’s definitely improved, but still a combination of the ankle and the toe,” Stevens said in a pregame video conference. “So, both out tonight, and we’ll go from there.”

Walker now will have missed each of the last two first-round games. And what makes it tougher to fathom, is the fact Walker and the Celtics were so careful with the point guard’s knee throughout the season, in hopes he would be his healthiest right now. Stevens, though, believes the two are unrelated.

“I’ve sat down with Kemba in my room today for a while, and told him how I badly I feel for him and how much we just want him to feel better,” Stevens said. “I think the, and we talked about it, it doesn’t sound like much of the knee that he’s been maintaining all year, it’s the bruise. It’s the bone bruise. It’s in a different spot than prior where the bone bruise occurred so it’s given him fits.

“I certainly feel for him, but our focus is on how we can play great as a team so we can give those guys another chance and hopefully with a few more days, guys can feel better,” Stevens added.

A fully-healthy Celtics group would have their work cut out against the star-studded Nets, and now the injuries make it all the tougher to envision Boston continuing the series. 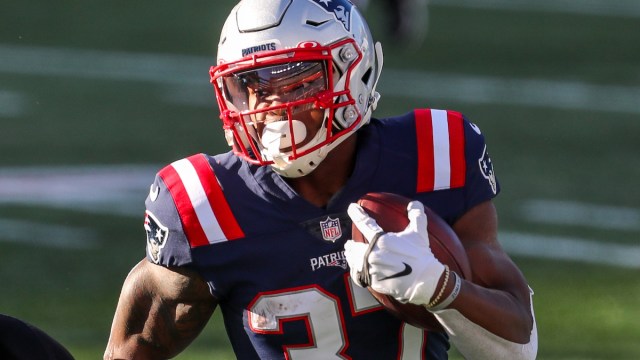 These Notable Patriots Players Were Present At Latest OTA Practice 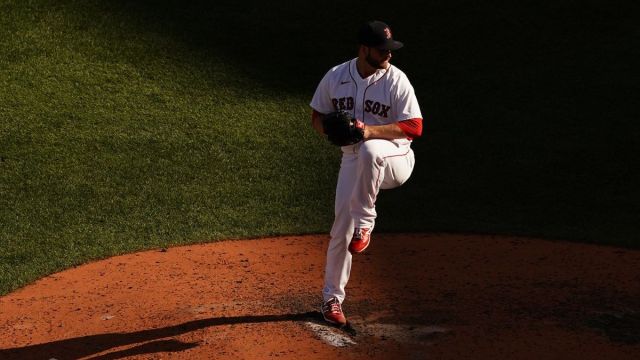 Ryan Brasier To Start Rehab Assignment ‘Sooner Rather Than Later’