Brad Stevens agreed to transition to the Boston Celtics front office Wednesday morning, and within minutes, there already were candidates to replace him on the bench.

In case you missed it, Danny Ainge is stepping down from his role as the C’s president of basketball operations, and Stevens will take his place. That means the Celtics need a new head coach.

Kidd makes basically no sense. His time as a head coach of the Milwaukee Bucks was tumultuous, and the Celtics shouldn’t be the team expirimenting on whetehr or not that was an aberration or if he’s just a bad head coach.

Pierce was canned by the Hawks earlier this season. The exciting, young Atlanta team has gone on to have far more success under Nate McMillan, so you can decide whether or not that’s an indictment of Pierce’s ability.

Regardless, it’s going to be a sought-after gig. Though they wildly underperformed this season, the Celtics do have an exciting pair of young stars in Jayson Tatum and Jaylen Brown, and the opportunity to coach them must be exciting for any candidate. 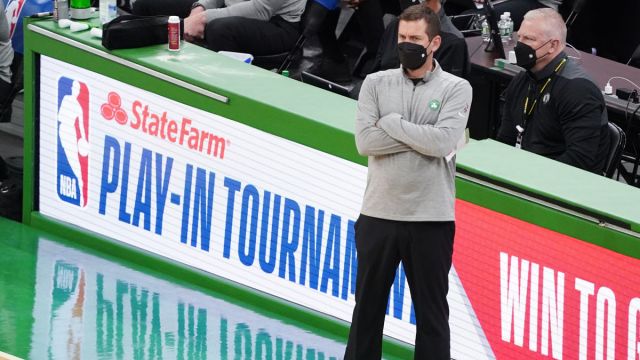 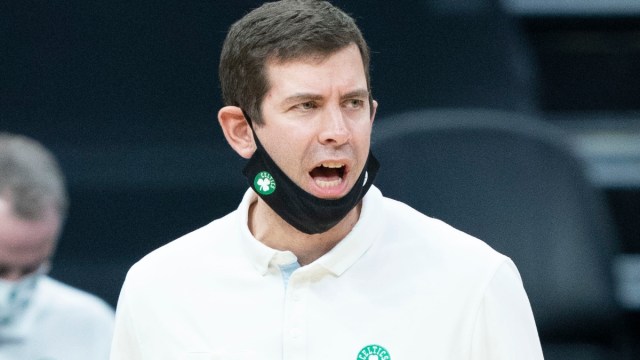