Chad Johnson, to the surprise of many, appeared to have a plan Sunday night when he made his boxing debut.

Then he got punched in the face.

Johnson and professional combat fighter Brian Maxwell squared off at Hard Rock Stadium in the lead-up to the highly anticipated Floyd Mayweather-Logan Paul fight. The former NFL wide receiver was holding his own and then some, but it was Maxwell who landed the clear-cut best punch of the match.

Maxwell in the fourth and final round landed a clean right hook squarely on Johnson’s chin, causing the six-time Pro Bowl selection to tumble to the mat. Johnson, to his credit, rose to his feet fairly quickly and finished the round.

Official judging was not incorporated in the fight, so there technically was no official winner. But Maxwell clearly would have taken home the W had standard logistics been applied.

It remains to be seen if “Ochocinco” will step into the square circle again, but he did say after Sunday’s match that he think he’s “ready for (Conor) McGregor.” 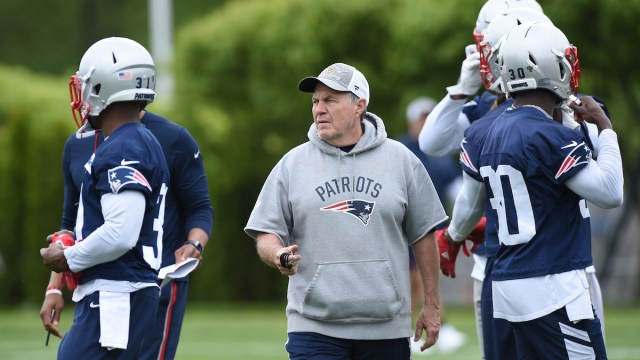 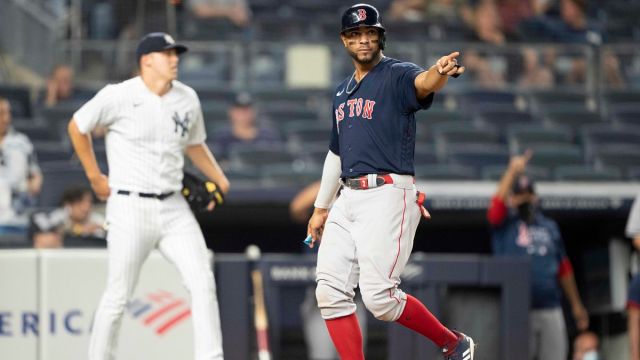