A nutrition company has some coaching advice for the Celtics.

Beginning Monday, Interstate 90 drivers near Boston could see a digital billboard, located under a half-mile from the Auerbach Center, calling on the Celtics to hire either Kara Lawson or Becky Hammon for their head coaching vacancy. The billboard was purchased by Ontario-based Iovate Health Sciences International, the parent company of Six Star Pro Nutrition, whose logo appears underneath a message for Brad Stevens.

“Hey Brad, It’s time to shake it up. Hire Kara or Becky!”

“We wanted to highlight two outstanding candidates and a moment in history in which both are supremely qualified based on the context of their basketball resume,” Iovate chief marketing officer Jarrod Jordan said in a statement. “Boston’s basketball franchise made history in 1966 by making Bill Russell the first African American head coach in a major North American men’s sports league. Six Star would love to see yet another groundbreaking hire in 2021.”

There never has been a female head coach in the NBA.

The Celtics are in need of a new head coach following Brad Stevens’s recent ascension to president of basketball operations.

Boston reportedly has an extensive list of potential candidates, including a trio of former NBA guards, but their interest in Lawson or Hammon remains unclear. Following his retirement, Danny Ainge indicated that Lawson, who served as an assistant with the Celtics during the 2019-20 season before being hired the ensuing summer as head coach of the Duke women’s basketball team, isn’t ready to be an NBA head coach.

Lawson, a 40-year-old former WNBA player, neither confirmed nor denied her interest in the job when recently asked about the speculation.

As for Hammon, there’s been little-to-no reporting connecting the San Antonio Spurs assistant to the Celtics. The 44-year-old, who joined Gregg Popovich’s staff in 2014, reportedly soon will interview for the Portland Trail Blazers’ coaching vacancy. 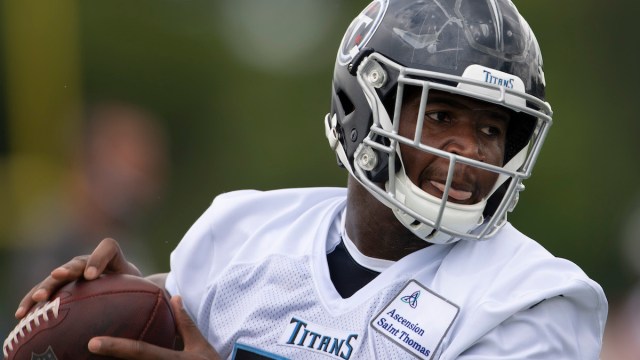 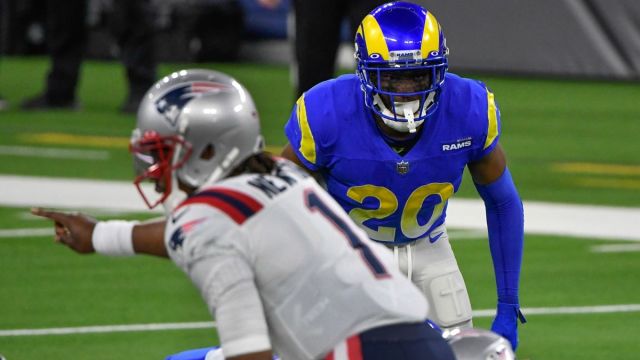