Chris Sale and the Boston Red Sox have been careful not to place a timeline on the left-hander’s return from Tommy John surgery, instead taking each step as it comes, with the expectation that he’ll contribute at some point this season.

Nothing really changed in that regard Tuesday, when Sale threw his first bullpen session — since going under the knife in March 2020 — at Fenway Park prior to the Red Sox’s game against the Houston Astros.

But joining the Red Sox in Boston this week certainly is a notable step for Sale, who had been rehabbing in Fort Myers, Fla. And his much-anticipated return to game action finally appears in sight, even though the latest shot of optimism understandably still came with a splash of caution.

“Two months away, that’s a reasonable guess at this point, without putting a date on it,” Red Sox pitching coach Dave Bush told The Athletic’s Jen McCaffrey. “Where he is right now is about where guys would be right before they show up in Fort Myers, which is on the mound, building up their bullpen strength. The next step when they show up in spring training is a couple of bullpens, live BP then games, so that’s a reasonable assumption for where we are right now.”

Sale spoke with reporters Tuesday and acknowledged he’s had good days and bad days in his long road back to the mound. It’s obvious the veteran southpaw is champing at the bit, however, with him even saying he would “be game” to come out of the bullpen initially upon returning if it meant rejoining the Red Sox quicker.

“If it were up to me, I’d be starting tomorrow,” Sale said.

Unfortunately, that’s not an option. But “tomorrow” isn’t as far away as it once seemed. So long as the 32-year-old continues down the current path, he could toe the rubber for Boston later this summer.

And that’ll be a huge addition to Boston’s pitching staff, as the Red Sox push for the playoffs one year after finishing in last place in the American League East. 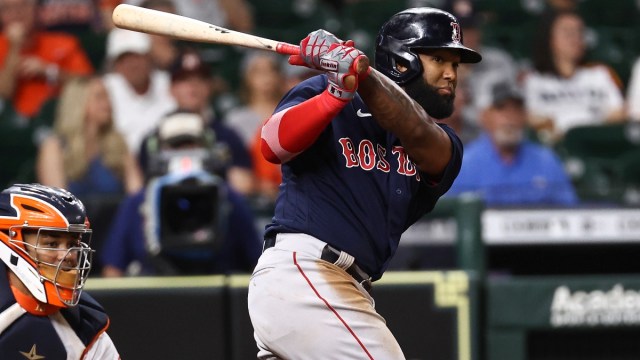 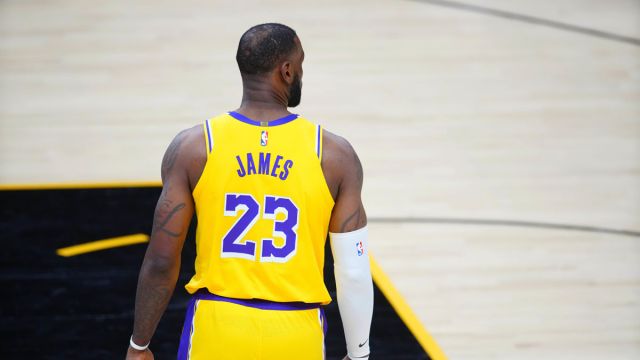