The Boston Bruins’ offseason is underway after getting eliminated from the Stanley Cup playoffs at the hands of the New York Islanders in six games.

The Bruins kept pace with the Islanders for much of the series with head coach Bruce Cassidy even saying he believed they were the better team.

Usually when it comes to the playoffs, there always is one moment that kind of acts as a turning point when fans say, ‘This isn’t going to end well.’

For Chris Wagner, though, he doesn’t think there was one specific moment that stood out to him and made him think Boston was in any sort of trouble.

“I wouldn’t say there’s a specific moment. I feel we played better than them for most of the series, but we just made a couple mistakes that ended up costing us,” Wagner said during an appearance on 98.5 The Sports Hub’s “Zolak & Bertrand.”

“They capitalized on pretty much every one, I think they got a lot of bounces in Game 2. ? That’s playoffs. I can’t point to a specific moment where I was like, ‘Oh no, we’re in trouble’ because I felt we were in control.”

Wagner also spoke to what he believed went wrong during that series.

“They just play so structured. They don’t make mistakes ever, really,” he said. “They play hard all over the ice. They have four lines, three pairs of D, they just stick to the system and it works. It’s not the most exciting brand of hockey, but it’s clearly playoff hockey.”

Of course, you can’t talk playoff hockey without talking about the officiating. Cassidy was vocal about some egregious missed calls, and even was fined for what he said. Wagner was asked how it seems at times during games that embellishment gets rewarded.

“As long as it doesn’t turn into the NBA then we’ll be OK,” Wagner said.

The Bruins now shift their focus to what’s sure to be a busy offseason with free agency and the expansion draft. 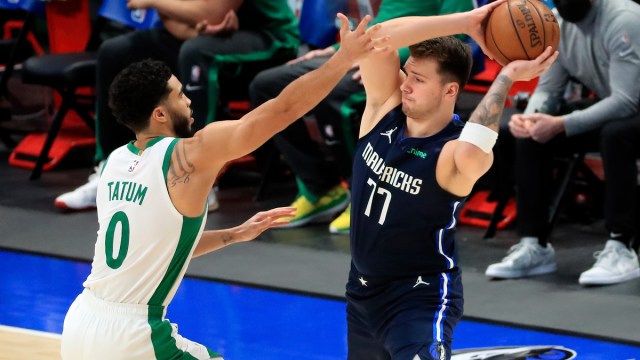 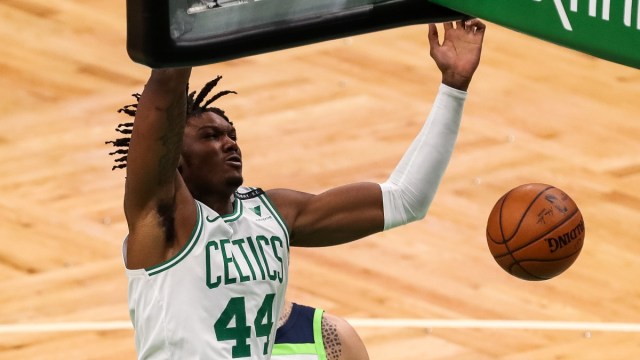