Many fans of the Patriots and people covering/professionally talking about the team have criticized New England for not landing Julio Jones.

“That’s what they get for trading a second-round pick for Mohamed Sanu.”
“They’ll pay $16 million for Nelson Agholor and Kendrick Bourne but not $15 million for Julio Jones?”
“You do what you need to do to get a player like that.”

But here’s the thing: The Titans traded a second- and four-round pick for Jones, and picked up his entire salary. To make the money work, Tennessee had to restructure Ryan Tannehill’s contract.

Jones, who will turn 33 next February, is coming off an injury-riddled 2020 campaign that saw the star wideout rack up 771 receiving yards in nine games for the Atlanta Falcons. Many assume Jones will return to his All-Pro level of play next season if he stays healthy. But before the trade went down, Boston Sports Journal’s Greg Bedard published a lengthy piece detailing evidence for why, according to him, Jones has reached the proverbial receiver cliff.

The Falcons traded Julio Jones over the weekend to the Titans, which broke the heart of all fantasy football-loving Patriots fans who thought the Jones of today is the same one from even 2019. He’s not.

What was the Patriots’ level of interest? It was very minimal, according to sources. If the price dropped on compensation and his contract, then maybe they would have had some interest. As it turned out — and the Titans were the only real suitor — the Patriots didn’t enter the fray.

“I didn’t hear his name once in the building,” said one source.

Good for the Patriots. Not only did the Titans give up a 2nd and 4th, but they just had to restructure Ryan Tannehill to fit Jones under the cap — signaling they’re going to pay the rest of his deal. That’s unreal for a WR who barely practices, who needs constant maintenance, barely stayed on the field this year, and will be 33 by the Super Bowl.

Now, perhaps the Titans were the only “real” suitor because all of the other teams knew Jones would land in Tennessee no matter what. But that seems unrealistic. It feels more likely that New England and 30 other teams looked at the Falcons’ asking price and said, “He’s not worth that.”

Of course, there’s a chance Tennessee will look smart and the rest of the NFL will look stupid. Such things do happen, and we are talking about one of the best wide receivers ever to play the game.

But maybe the teams that punted on a Jones trade were on to something. Let’s wait and see. 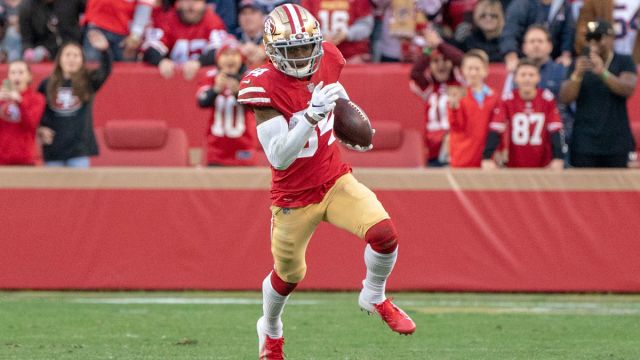 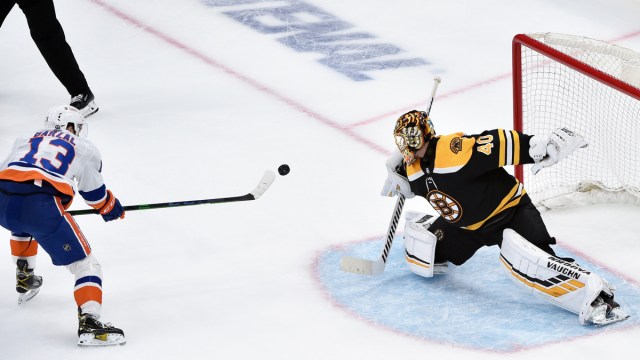