The Jazz appear to be making some changes in their front office, and Danny Ainge could be eyed for a role in Utah.

Jones further indicated that, while Zanik will be the guy running things, “multiple people” could come into the front office in the coming days or weeks as additional moves get made.

“Danny Ainge is in play,” Jones tweeted Sunday night while citing sources, “but if he comes into the front office it won’t be to lead the front office. Justin Zanik is the guy.”

Ainge “retired” from his role as president of basketball operations with the Boston Celtics less than a month ago. At the time, Ainge would not comment on what that change meant for his long-term future, but did appear to be looking forward to spend time away from the high-stress job. 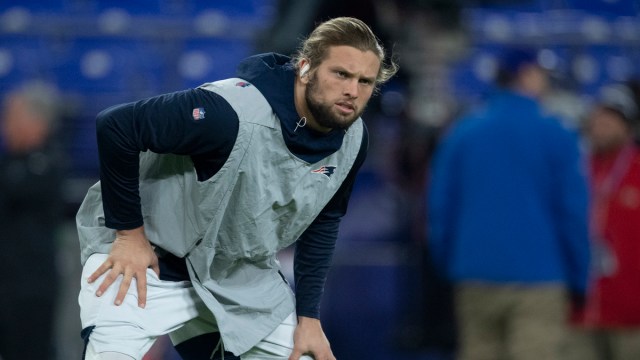 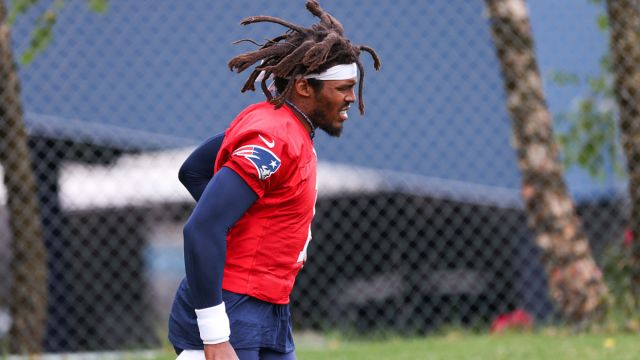 ESPN Poses Biggest Question Still To Be Answered For Patriots 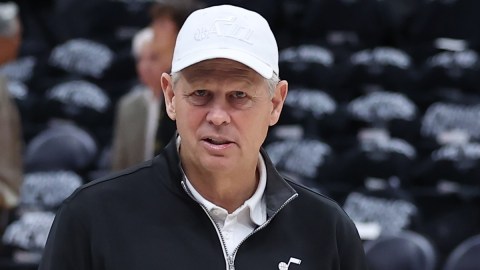 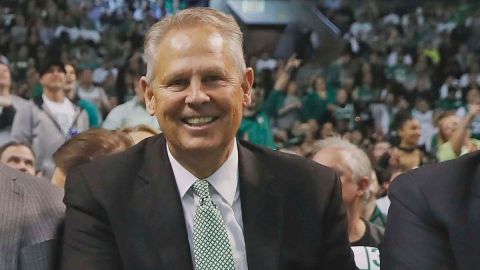