Pairing Taylor Hall with David Krejci and Craig Smith ended up being a home run for the Boston Bruins on the ice.

But it seemed to be equally impactful off the ice, too. Just ask Krejci.

The longtime Bruins center told reporters Friday during his exit interview that Hall, who was acquired by the B’s ahead of the NHL trade deadline, even “surprised” him with his personable nature off the ice.

“I obviously — when we did that trade and I got put together with Hallsy and Smitty, it was amazing. But it wasn’t just on the ice,” Krejci told reporters, per the team. “It was just such good guys, too, off the ice. Smitty’s the nicest person ever, and Hallsy — I didn’t know Hallsy at all before, but he surprised me — obviously we knew what kind of player he is, but he surprised me as a person. We would hang out a lot — like a lot, you know.

“Obviously, we didn?t end up accomplishing goals. We got close. I think we became really good friends. And that carries out on the ice as well,” Krejci continued. “If you get good chemistry away from the game, then you come in the game and sometimes you don’t have to say anything, you just know how the other person feels. It was great. I love playing with those guys. I love hanging out with those guys. I had lots of fun the last couple months for sure.”

Both Krejci and Hall are set to enter free agency while Smith remains under contract through the 2022-23 season. Hall, who recorded 14 points (eight goals) in 16 regular-season games with the Bruins, expressed his fond attitude toward Boston and desire to re-sign with the organization.

Krejci, who’s played all 15 of his NHL seasons with the Bruins, also hopes he will remain in Boston. The 35-year-old acknowledged how his decision as a free agent wouldn’t be about money as Boston is his home.

Based on the chemistry the Bruins’ second line built in the latter part of the season, both on and off the ice, it seems all three would appreciate the opportunity to run it back. 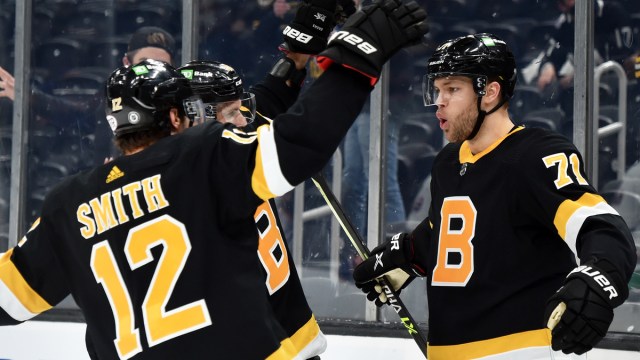 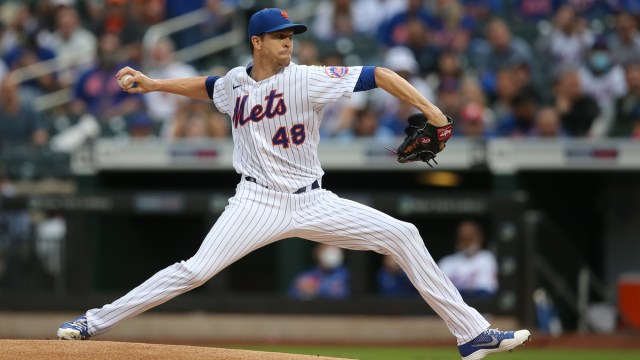