Philadelphia guard Ben Simmons was a complete no-show during the 76ers’ Eastern Conference semifinal series, and it ultimately paved way for the Atlanta Hawks to advance to the conference finals against the Milwaukee Bucks.

The point guard was held to eight points or less in four of seven games during the 76ers-Hawks series, too. He also passed up a dunk opportunity late in Game 7 and seemed to have lost all confidence in himself.

“I don’t know the answer to that right now,” Rivers told reporters, per The New York Times’ Marc Stein.

That’s certainly not a good thing for the organization given the fact the 24-year-old Simmons was the No. 1 overall pick in the 2016 NBA Draft. It’s even worse when considering the fact Simmons just concluded the first year of his five-year contract worth $177 million. 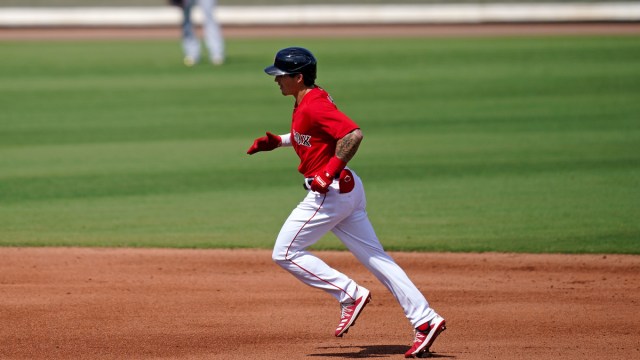 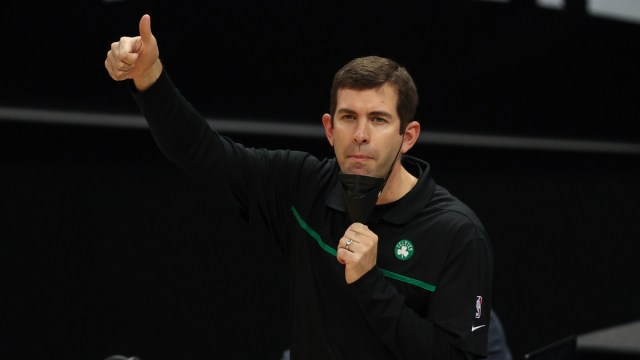