The early success of the 2021 Boston Red Sox can be attributed largely to the performance of their star players, like Xander Bogaerts, Rafael Devers and J.D. Martinez.

Still, that just scratches the surface of where the Red Sox have received significant contributions, as plenty of less heralded players also are responsible for Boston’s impressive turnaround from 2020.

Jim Bowden, a former Major League Baseball general manager, on Monday identified the “most underrated, indispensable player” for each team across the league, taking into account those who often “fly under the radar” but nevertheless are critical to their organization’s progress.

His pick for the Red Sox: Garrett Whitlock.

“Whitlock, whom the Red Sox selected from the Yankees in last year’s Rule 5 draft, has turned out to be one of the best Rule 5 relievers in the past decade,” Bowden wrote. “His fastball averages 95 to 96 mph. His best secondary pitch is a deceptive changeup he’ll throw in any count. He flashes an average slider as his third pitch. However, what separates Whitlock is his ability to fill up the strike zone; he’s not intimidated by big-league hitters.”

Whitlock, who turns 25 on Friday, quickly has become a key member of Boston’s bullpen despite not pitching above Double-A until this season. The right-hander owns a 1.61 ERA in 16 appearances spanning 28 innings, during which he has struck out 29 batters.

It’ll be interesting to see whether the Red Sox eventually groom Whitlock as a starter, especially since he could be even more valuable to Boston upon transitioning to such a role. But he nevertheless has become a prominent reliever for the Red Sox, which probably isn’t sitting well with the Yankees.

The Yankees, as Bowden mentioned, allowed Whitlock to be exposed to the Rule 5 draft this past December, at which point the Sox plucked him up with the No. 4 pick. Whitlock then thrived during spring training with the Red Sox, earning himself a spot on Boston’s Opening Day roster. 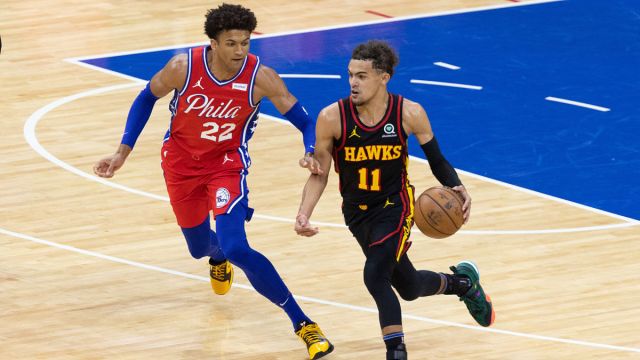 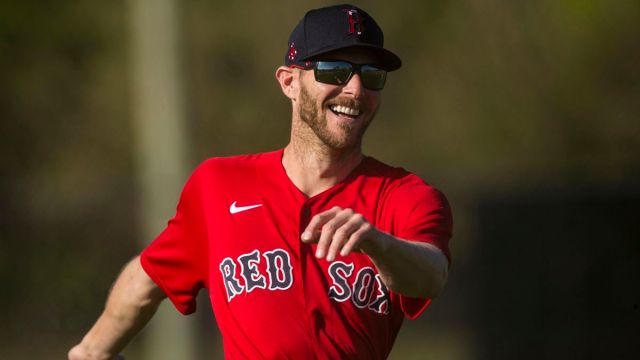