The Boston Celtics did not wait too long to find their next head coach.

Brooklyn Nets assistant Ime Udoka has agreed to become the next head coach of the C’s, according to ESPN’s Adrian Wojanrowski.

Here are a few things to know about the 43-year-old.

He was a grinder in his playing days
Udoka was the blue-collar type player that Celtics fans love. He had to fight for each opportunity as a professional basketball player, seldom serving as more than a role player.

Check out the teams he’s played for:

That right there is the sign of someone who is used to fighting for every inch, and that should be well-received in Boston.

He comes from the Popovich coaching tree
Generally, working under the guidance of Gregg Popovich is a good place to start as a coach, and Udoka cut his teeth as an NBA coach with the San Antonio Spurs.

It appears that he made a positive impression, too, with Popovich even telling Udoka that one day he would be an NBA head coach. Turns out, Popvich was right.

He has experience dealing with some big personalities
This season, Udoka was with the Brooklyn Nets, where he was on a coaching staff that managed Kyrie Irving and Kevin Durant. A year prior, he was on the Joel Embiid-led Philadelphia 76ers. Those are some big personalities, and there’s reason to believe that his temperament could be a good match with budding Celtics star Jayson Tatum and Jaylen Brown.

He is familiar with the Celtics’ core players
Udoka was on Popovich’s Team USA FIBA coaching staff in 2019. That team included Marcus Smart, Brown and Tatum, so Udoka already has at least a little familiarity with some key players.

It appears he left a good impression, too, as Celtics players who worked under him seemed to vouch for him during the interview process, according to Wojnarowski, who broke the news. 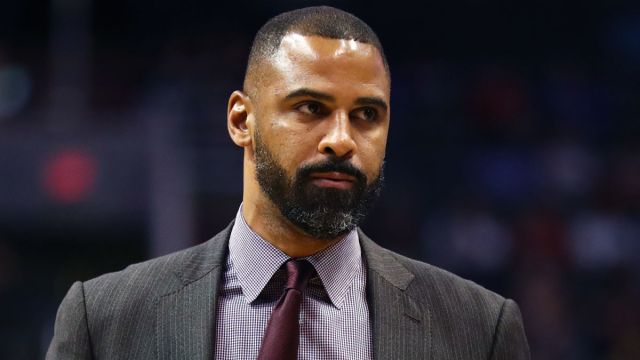 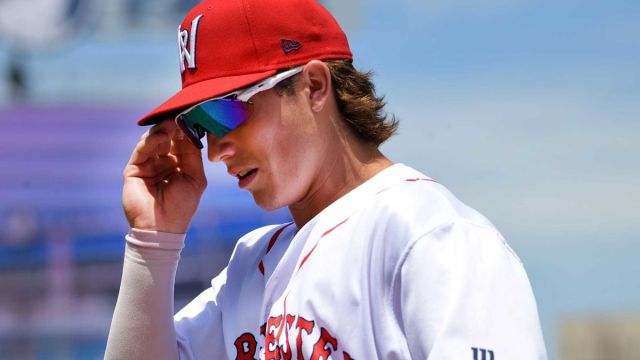