Heads Up: Franchy Cordero Is Absolutely Mashing In Triple-A Worcester Skip to content

The jury very much remains out on whether Franchy Cordero can handle big league pitching.

But hitting minor league arms? The Red Sox outfielder apparently has that covered.

Cordero, acquired in the offseason Andrew Benintendi trade, was optioned to Triple-A Worcester on May 27 amid serious struggles at the plate. The 26-year-old hit just .179 with one homer and 37 strikeouts in 95 at-bats for Boston, including a 9-for-78 (.125) over his final 78 plate appearances. He also was having issues in the field, with some decent plays mixed in.

However, since joining the WooSox, Cordero has mashed.

Entering play Thursday, Cordero was hitting .435 with a .480 on-base percentage and .826 slugging percentage, including four homers and four doubles. He had 20 hits to go along with 10 strikeouts in 50 plate appearances.

And some of Cordero’s hits have been absolute bombs. Like, some of the more impressive homers you’ll see this year.

Check out this moonshot he hit at Polar Park.

So, what does this all mean?

Honestly, it’s too early to get a decent read on whether Cordero has figured something out. He’s a career .282 hitter with a .780 OPS, including 54 homers, in 568 minor league games. So, his success in Worcester shouldn’t surprise anyone.

The reality is that Cordero needs consistent at-bats and, right now, the minors are the best place for him to get them. He needs to work on his approach and rebuild his confidence.

Nevertheless, his performance for the WooSox is encouraging, and a ton of fun to watch. 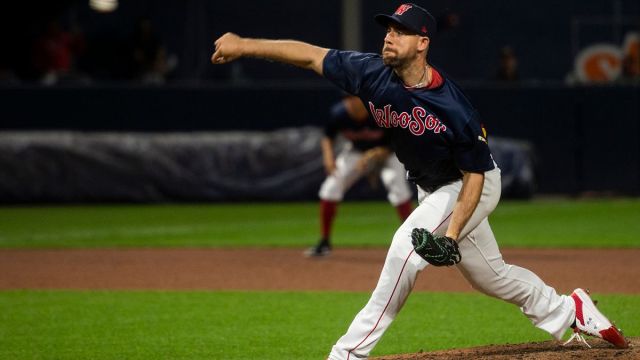 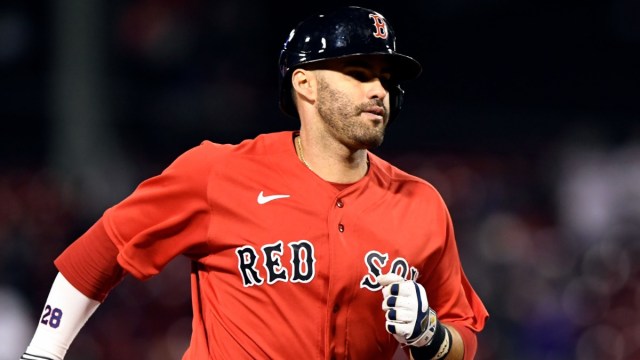