Well, there’s no reason to fear, Patriots fans. As ESPN’s Mike Reiss explained in his Sunday notes column, Jones’ contract with New England simply is a matter of “when,” rather than “if.”

First-round pick Mac Jones has yet to sign his rookie deal, and in fact, defensive tackle Christian Barmore (second round) and defensive end Ronnie Perkins (third round) also remain unsigned. A cause for concern? Hardly. Sometimes agents prefer to wait to see more contracts finalized before moving forward, and those close to the situation relay that’s the current dynamic in play.

Still worried? If so, Jones attending Saturday night’s game between the Boston Red Sox and the New York Yankees should make it clear the Alabama product is committed to life in New England.

As for his performance on the field, Jones drew rave reviews for the work he put in during offseason workout programs. 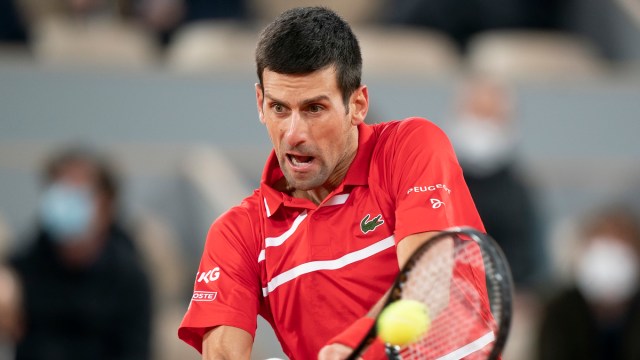 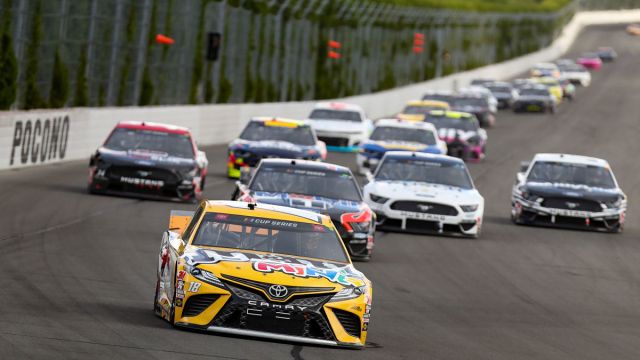